With season 4 of HBO's GAME OF THRONES almost upon us, I thought the time was ripe for me to give my readers another taste of WINDS OF WINTER.  So I will shortly be posting a new sample chapter there.  (If you have not read the Arianne chapter that has been up there lo these many months, better do so soon, because Arianne will be coming down when the new sample goes up).

The new chapter is actually an old chapter.  But no, it's not one I've published or posted before, and I don't even think I've read it at a con (could be wrong there, I've done readings at so many cons, it all tends to blur together).  So it's new in that it is material that no one but my editors (well, and Parris, and David and Dan, and a few others) have ever seen before, but it's old in that it was written a long time ago, predating any of the samples that you have seen.  The first draft was, at any rate.  I've rewritten it a dozen times since then.

Anyway, I've blathered on about it long enough, I will let the text speak for itself.

(And as with past samples, please don't talk about it here.  There are dozens of great places to talk about the books on the web, but this is not one of them.  If you want to talk about the chapter after you've read it, check out Westeros or Tower of the Hand or one of the many other great Ice & Fire sites).

... Doc Brown and his time machine are back at the Jean Cocteau.

Tuesday (that's today), Wednesday, and Thursday we're screening BACK TO THE FUTURE, PART 2, and Doc had to come check it out. 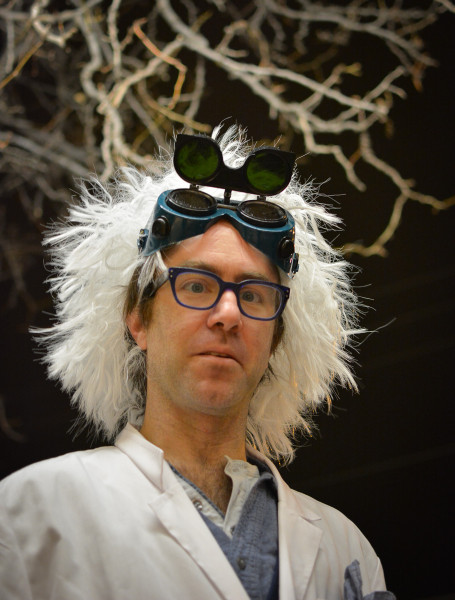 So come check it out for yourself at 418 Montezuma Street.  We not only have Doc and DeLorean, but also the best popcorn in town. 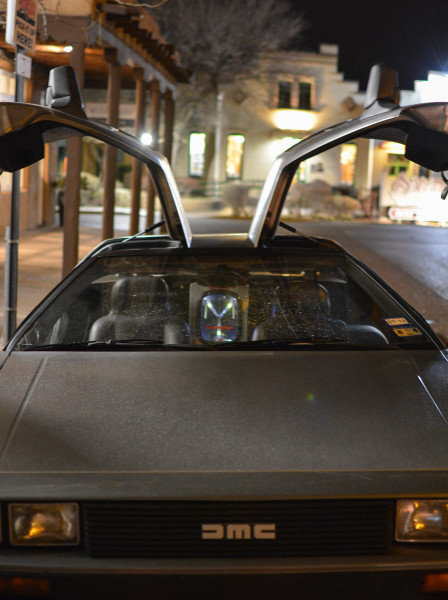 But never mind.  This weekend, we'll have something else just as cool to sit in.
Collapse