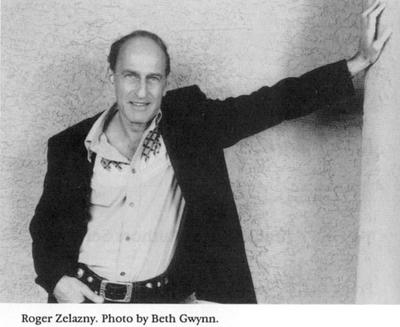 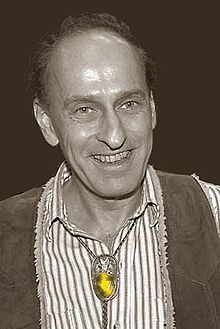 We want to make this an evening worthy of one of greatest science fiction writers who ever lived.
Collapse