Any other fans of trompe l'oeil out there?

I love the work of John Pugh, master of the art style called "narrative illusionism." 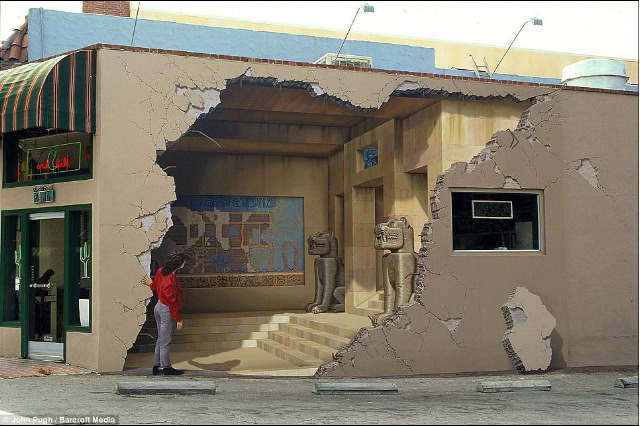 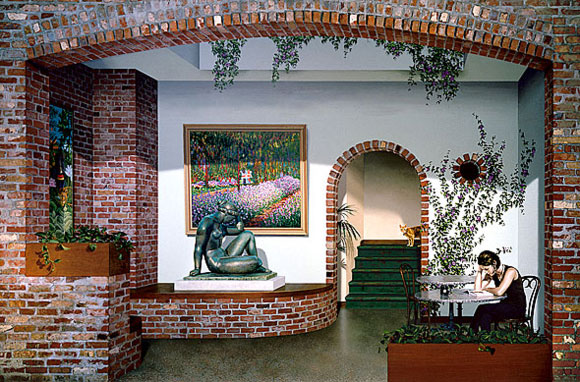 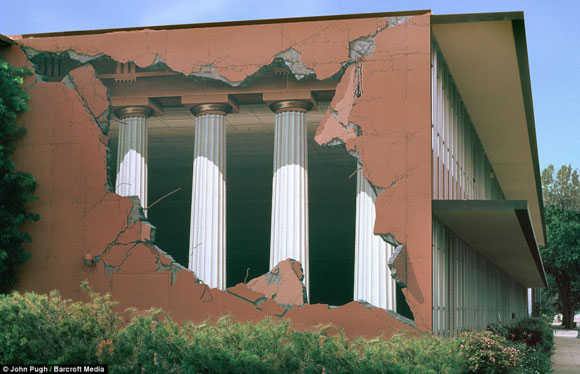 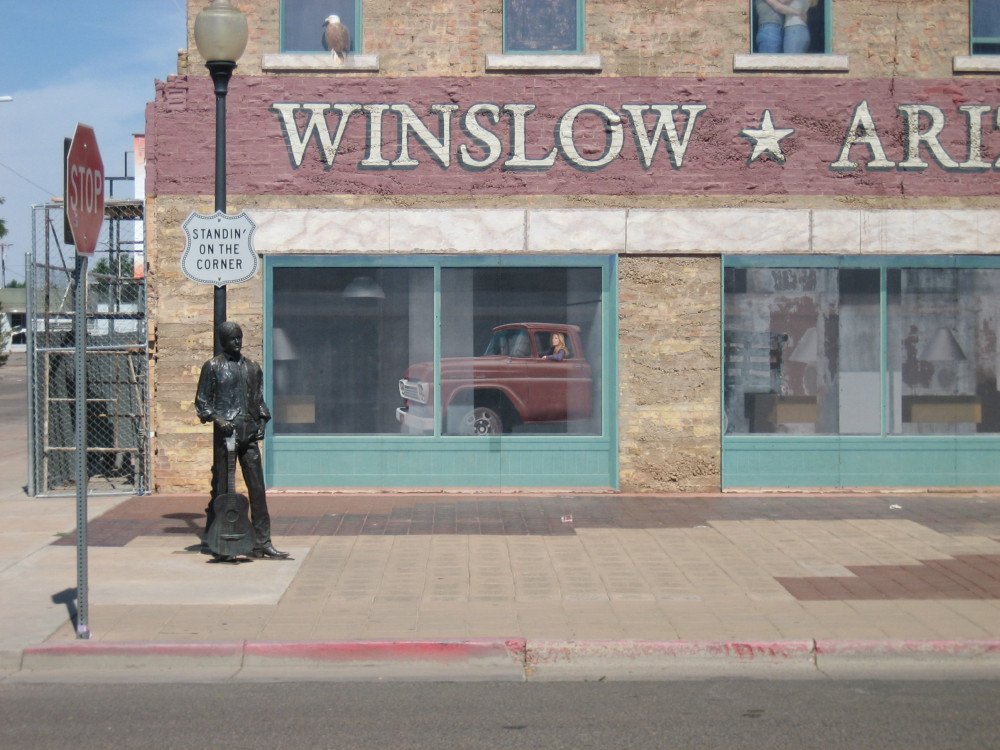 I have seen the one in Winslow, Arizona in person.

Lots more examples of his work can be found on his website at:

John Joseph Adams was one of the winners at Sasquan.

As part of the LIGHTSPEED editorial team, he took home a Hugo for Best Semiprozine.

But he also won one of our Alfies as Best Editor, Short Form.

Though I searched for JJA in the aftermath of the Hugo ceremony in Spokane, I was never able to find him (he was in the bar, as it happens) to give him an invite to the Hugo Losers Party. So he was not on hand to accept his trophy.

We shipped it to him instead. It's finally turned up on his end, and he was kind enough to send a picture of the Alfie sandwiched between his two Hugos (from Sasquan and Loncon). 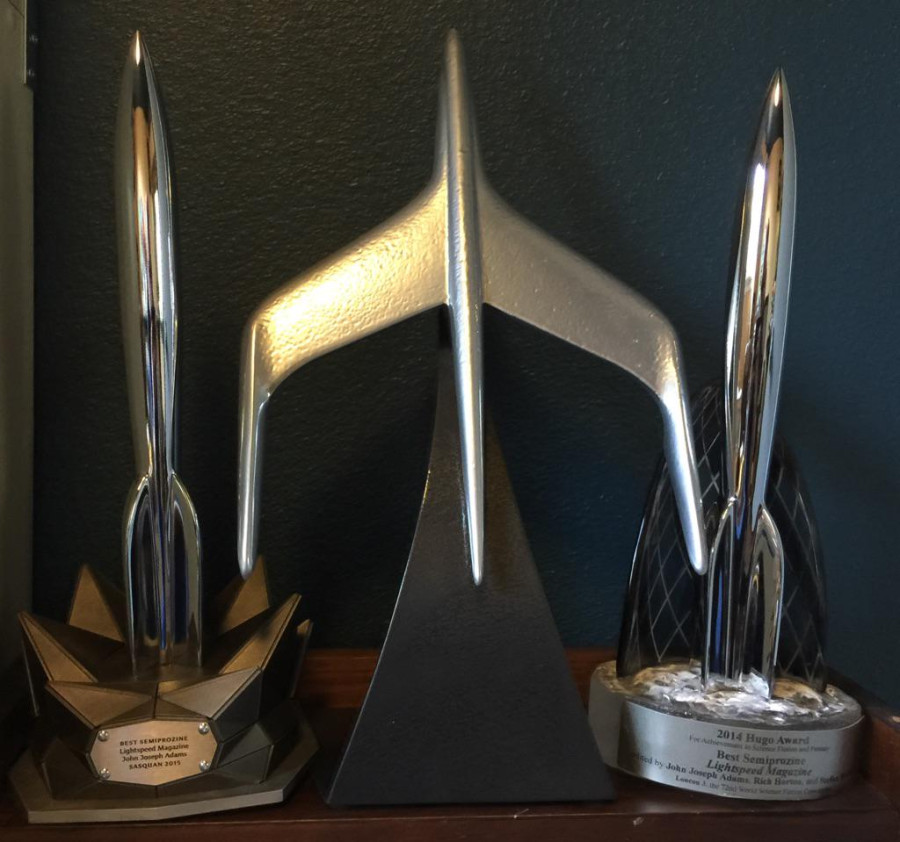 The Alfie doesn't have a name plate yet, you'll notice. Since we had no way of knowing the winners until after the Hugo nominations were released, we could not get them engraved ahead of time. But the plates are being engraved now, and will be shipped out shortly.

John writes, "The Alfie just arrived -- it looks so fabulous! Thanks again so so much! I've attached a picture of it in between my Hugos. It's extra cool to win an Alfie for me -- THE STARS MY DESTINATION is my favorite book, and is kind of responsible for becoming an editor in the first place. I even invoked it in the opening of the foreword to volume one of BEST AMERICAN SCIENCE FICTION AND FANTASY."

(( As an ironic footnote, Bester won his Hugo for THE DEMOLISHED MAN, though many people consider THE STARS MY DESTINATION his masterpiece. Including me and John Joseph Adams, clearly. However, the year that THE STARS MY DESTINATION would have been eligible, worldcon was in London, and for reasons incomprehensible to me they dropped the Best Novel category. So Alfie was a Hugo loser too, and in a unique manner. ))

Anyway, John, congrats, and thanks for sending the picture.
Collapse