Big doings at the Jean Cocteau next week.

Starting on Tuesday, when the amazing SIBEL KEKILLI visits Santa Fe once again. Last time she was here, I introduced her to margaritas and chile con queso, so of course she had to return. 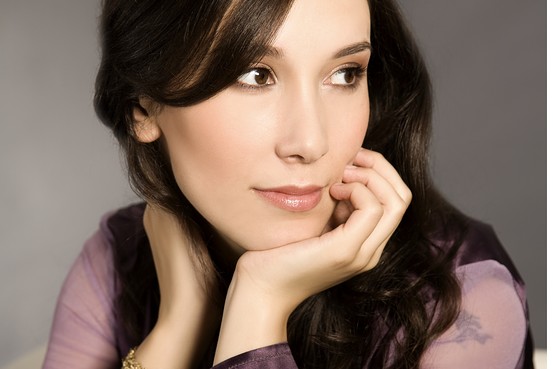 GAME OF THRONES fans know Sibel best as Shae, of course, but she's much much more than that. In her native Germany, Sibel has twice won the prestigious Lola Award (the 'German' Oscar) as Best Actress. 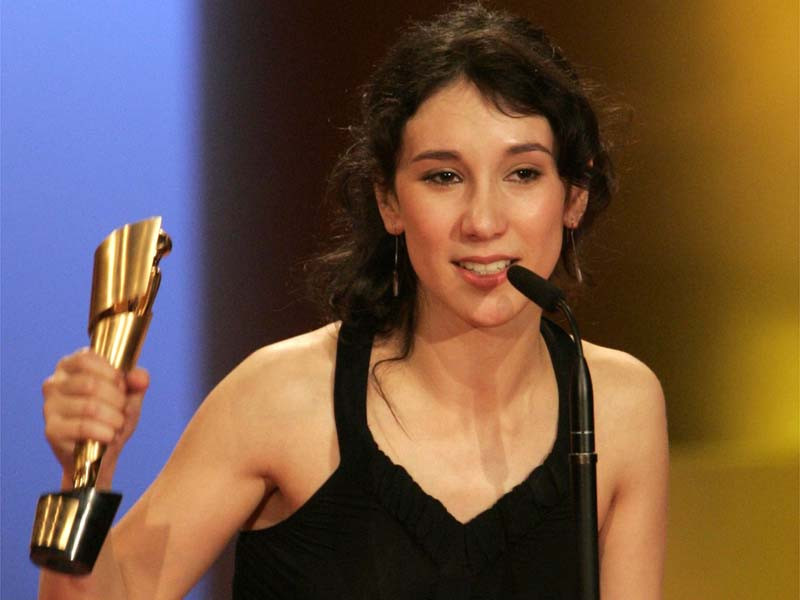 Last time she visited us, we screened the first of her Lola-winning films, her feature debut in HEAD ON. So this time it seemed only right that we show the second, WHEN WE LEAVE.

We'll be showing WHEN WE LEAVE only twice, on Tuesday night and again on Wednesday, and Sibel will be on hand to introduce the film and answer your questions afterward... about WHEN WE LEAVE, about GAME OF THRONES (yay Shae!), about her current starring role in the hit German crime series TATORT, about her work with Terre des Femmes, or whatever. You might even be able to persuade her to sign your GAME OF THRONES books, who knows?

Advance tickets can be purchased on the Cocteau website.

See you at the movies!
Collapse