Tuesday looms, and many people are supposedly still undecided on who to vote for.

I hear people saying they don't like either candidate. That there is no difference.

Oh, wait, Seth Meyers said it better than I could: 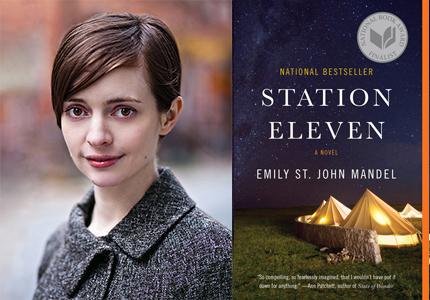 Tickets to both TRUMPLAND and Emily St. John Mandel are available on the Jean Cocteau website: http://www.jeancocteaucinema.com/
Collapse