What the hell are the Jets doing?

Damned if I know. "Cleaning house," some say. Maybe so. From where I sit, "Getting rid of all of my favorite players" would be more accurate.

Brandon Marshall. Darrell Revis. Nick Mangold. And there are rumors that Eric Decker may be next.

That's their best two receivers and their best lineman. Yes, Nick was getting old, and he was injured last year. Yes, Darrell was not the shutdown corner he was. Yes, all of them were expensive, and old, or getting old.

Still... is there anyone on the roster to replace them? Gang Green created tons of salary cap room with these moves, but does that help anyone but Woody Johnson? Salary cap room is great if you use it to bring in blue chip free agents, but what free agent would want to come to the Jets now?

Maybe the idea is to lose ALL the games next year, to get the number one draft pick. I haven't even paid much attention to the 2017 draft yet, the 2018 draft is completely off my radar. Is there some new John Elway/ Peyton Manning/ Andrew Luck calibre can't-miss quarterback prospect that the Jets are looking toward a year and a half out?

I fear I am in for a lot of painful Sundays next fall.

The Wild Cards Re-Read has kicked off over at Tor.com.

First up: book one, WILD CARDS. That makes sense. 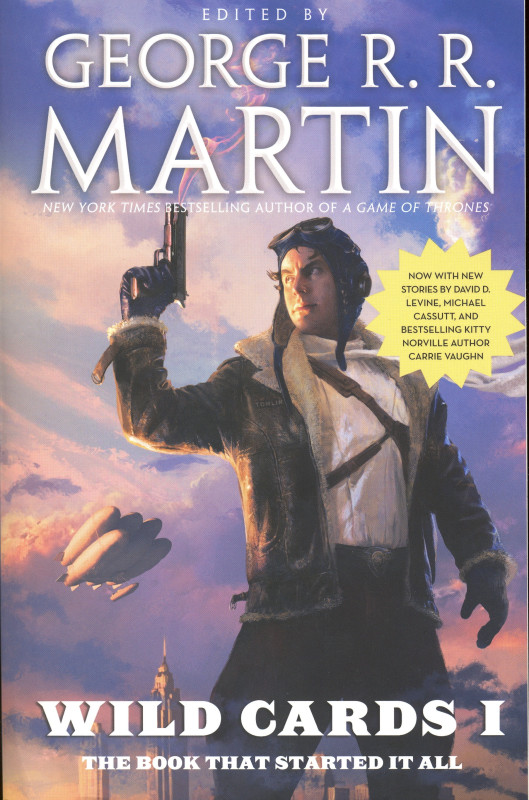 We have some really cool events scheduled for the Jean Cocteau in March and April.

On Monday, March 13, we'll be screening the second season premiere of HAP & LEONARD, and Joe R. Lansdale his own self will be returning to Santa Fe to host the show, talk some, and scrawl in some of your books.

Then, just a few days later, on Thursday March 16 and Friday March 17, H.P. LOVECRAFT will be returning from the dead, to our stage. That is not dead which can eternal lie, and with strange aeons even death may die. Aiee aiee shub niggarath, the goat with a thousand young... 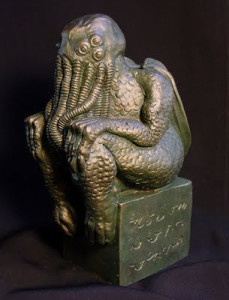 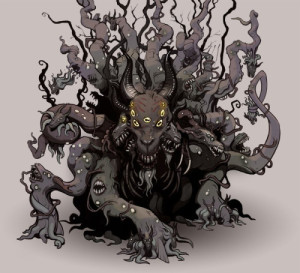 On Saturday, April 8, we have a special screening of the classic animated film WATERSHIP DOWN. We're doing this one in connection with Rabbit Rescue, who will be offering free pet bunnies for the attendees to take home. C'mon, boys and girls, help Hazel and Bigwig find a new warren.

On Saturday April 15, JOHN NICHOLS, author of the MILAGRO BEANFIELD WAR and many other great titles, will be visiting us for some conversation and booksigning, and we'll be screening the film of his novel in honor of his visit. 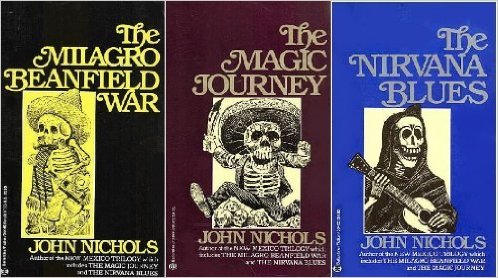 Just two days later, on Monday April 17, JOHN SCALZI will be in town on his COLLAPSING EMPIRE book tour. We'll talk, he'll sign, a good time will be had by all. 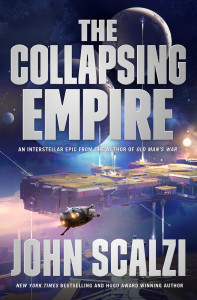 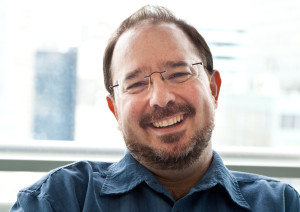 And on April 21-22, we'll have a return visit from the magician FRANCIS MENOTTI, who stumped Penn & Teller and filled the JCC the last time he was in town.

A number of these events are a good bet to sell out, so if you'd like to join us for any of them, I'd advise going to our website to secure your tickets now.
Collapse