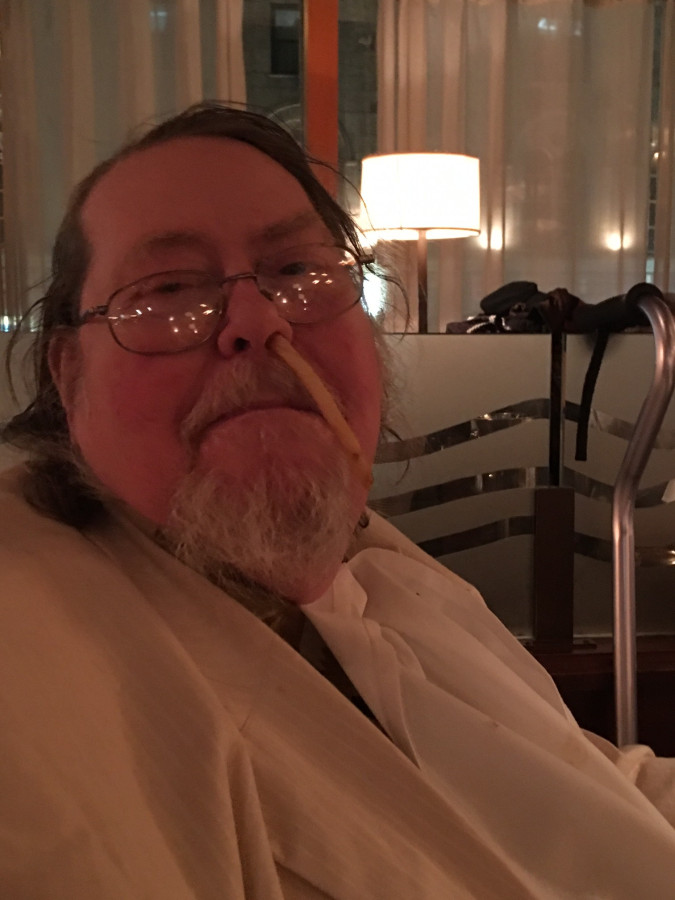 Friends like the Great Gargoo are the reason I love fandom.

I am not the man you think I am.

I am not the man I thought I was.

Day before last, I spent the afternoon with Dr. Henry Louis Gates Jr, taping a segment for his television series, FINDING YOUR ROOTS. 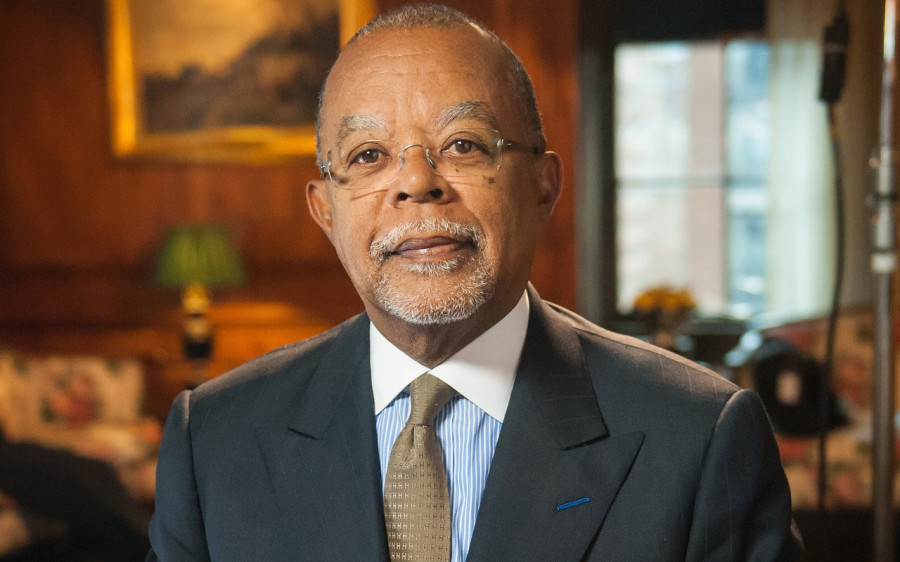 I thought I had a pretty good idea of my roots, but Dr. Gates and his crack team of DNA researchers had some revelations in store for me... and one huge shock.

I could tell you more, but then I'd have to kill you.

You'll just need to wait until my episode is broadcast, next season. Watch this space. I will let you know when the segment is scheduled.
Collapse