The final covers are in on the new two Wild Cards books in the pipeline, and I thought I'd share.

LOW CHICAGO is the second volume in our "America" triad, and will be the twenty-fifth volume in the overall series (at least in the US). This one will feature stories from Wild Card veterans John Jos. Miller, Melinda M. Snodgrass, Kevin Andrew Murphy, Mary Anne Mohanraj, and Paul Cornell, plus newcomers Marko Kloos, Saladin Ahmed, and Christopher Rowe. Featured characters this time around will include John Nighthawk, Noel Matthews, Natya, Will O' Wisp, Croyd Crenson, Abigail the Understudy, Khan, Meathooks, and Hardhat. The cover art is by Michael Komarck.

LOW CHICAGO is scheduled for a hardcover release on June 21. 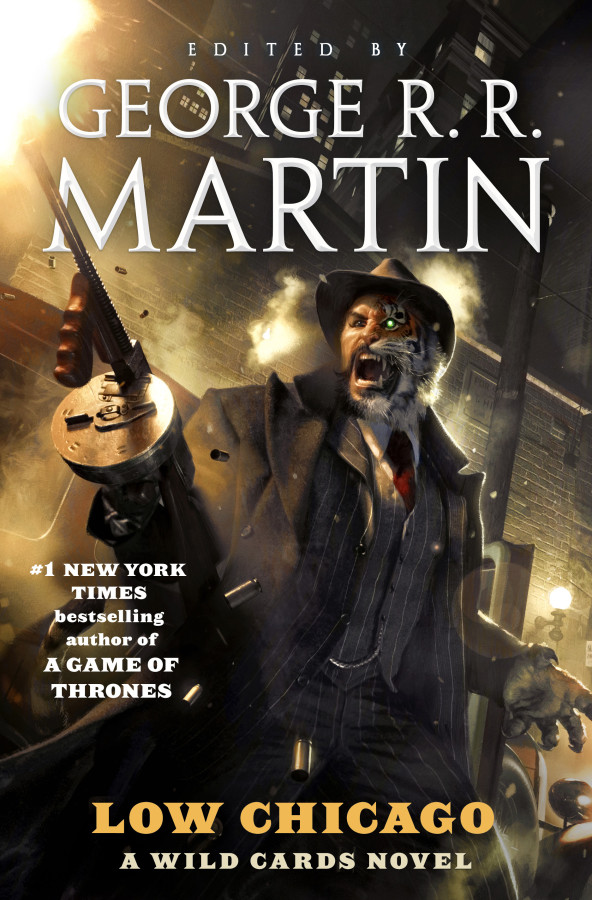 Only month later, in August, Tor will be reissuing ONE-EYED JACKS, the eighth volume in the original series, which has been out of print for more than twenty-five years. The original lineup for that one featured Melinda M. Snodgrass, Walton (Bud) Simons, Chris Claremont, William F. Wu, Lewis Shiner, Victor Milan, Stephen Leigh, and John Jos. Miller... but we're also adding two brand new stories, by Carrie Vaughn and Kevin Andrew Murphy, so the 2018 version of JACKS will be even better than the 1991 edition. The cover for this one is by David Palumbo.

ONE-EYED JACKS will be released on August 28 in trade paperback. 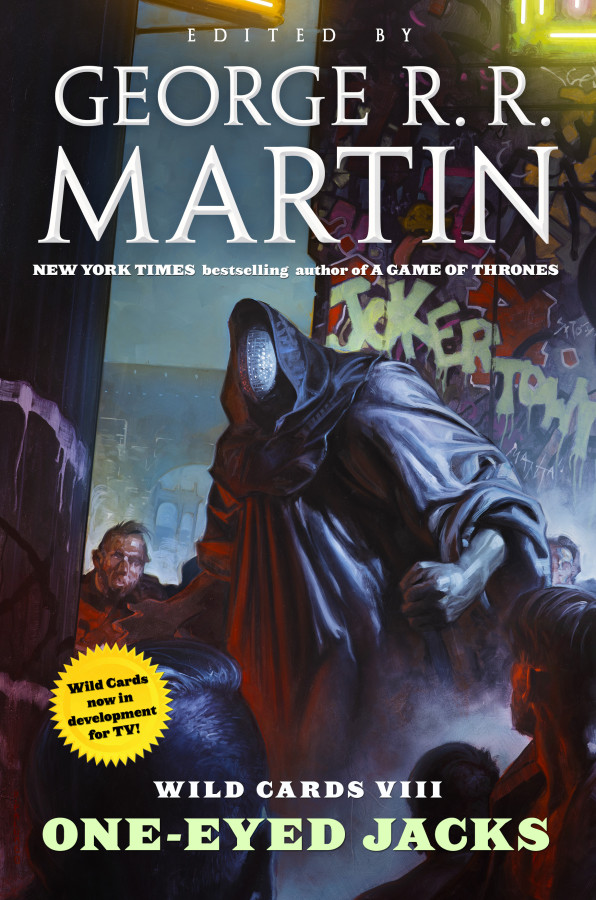 We also have a couple new posts on the Wild Cards blog, from Walter Jon Williams and William F. Wu. Check them out at http://www.wildcardsworld.com/blog/

((Comments open, for discussion of Wild Cards ONLY. Off topic comments will be deleted)).
Collapse