With SyFy's new NIGHTFLYERS television series fully cast and deeps in the throes of pre-production, I am pleased to say that my original novella will be returning as well. In several forms.

Tor will be the first out of the gate, with a reissue of my 1985 short story collection, NIGHTFLYERS & OTHER STORIES... with (thankfully) a gorgeous new cover by Stephen Youll. 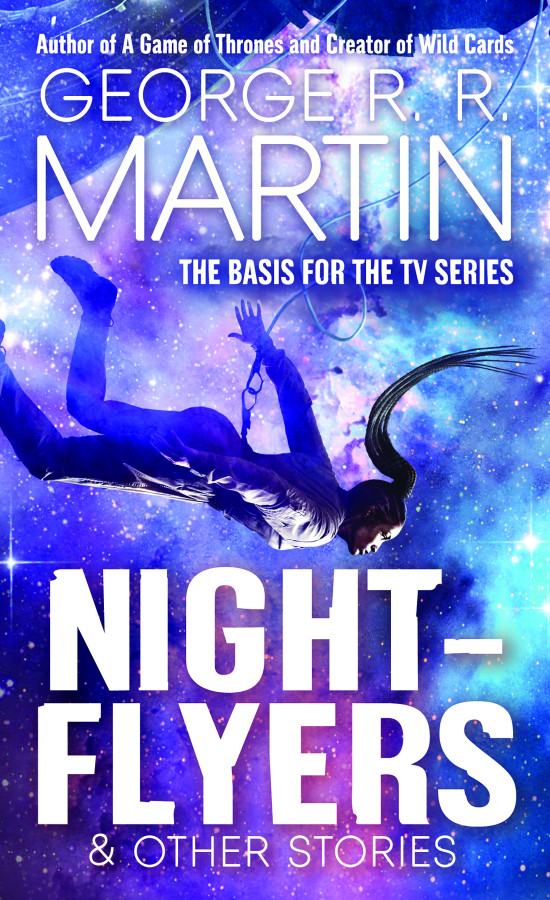 The collection contains the expanded 30,000 word version of novella "Nightflyers," and five additional stories:
"Override"
"Weekend in a War Zone"
"And Seven Times Never Kill Man"
"Nor the Many-Colored Fires of a Star Ring"
"A Song for Lya"

"A Song for Lya" was my first Hugo Award winner, and is also a novella, one of my strongest works. "And Seven Times Never Kill Man" was one of my Hugo losers (and the basis for the famous John Schoenherr ANALOG cover that some say inspired George Lucas to create the Ewoks, for which I accept absolutely no blame). Both of those are part of my Thousand Worlds future history, like "Nighflyers" itself. "Override" and "Nor the Many-Colored Fires..." were SF, but not part of the same continuity, and "War Zone" was a near future dystopia, and a bit of an experiment for me. In other words, this is a real grab bag of a collection.

The publication date is May 29.