With the NIGHTFLYERS television series deep in the throes of pre-production and set to start filing over in Limerick soon, my original novella will soon be available again... twice.

Tor is going to reissuing NIGHTFLYERS & OTHER STORIES, the short story collection we released originally in 1985. More details on that one in my post of January 18, below.

Bantam Spectra is also going to be publishing NIGHTFLYERS, as a stand-alone deluxe illustrated hardcover. The text will be the original novella, in its expanded 30,000 word version. The Bantam edition will also include fifteen interior illustrations and two endpapers from the astonishing and talented David Palumbo, printed in four color. Release is scheduled for May 29.

The cover is by Larry Rostant: 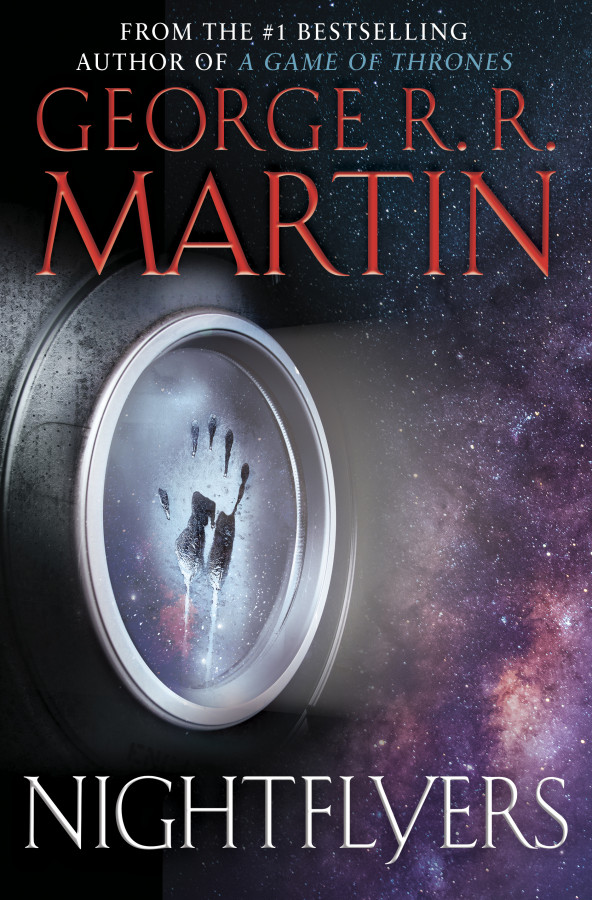 A few months later, in late August, Bantam will release a trade paperback tie-in edition, featuring key art from the TV series on the covers, with Palumbo's interior illustrations in black & white.

If you haven't read "Nightflyers" yet, you will have plenty of opportunity. Hope you enjoy it.