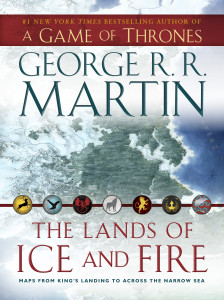 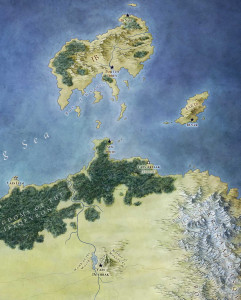 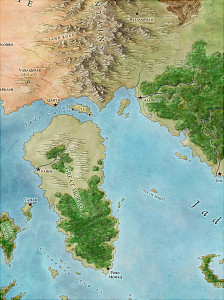 Got to admit, I am kind of a map geek myself. This one was more work than I anticipated, but I had a lot of fun doing it, and I hope you'll enjoy it as well. Go order your copy from Amazon or your favorite online bookstore, or pick one up at the local brick 'n mortar, and know the lands of ice and fire as you never have before.
Tags: bantam spectra, song of ice and fire
Subscribe