The writing staff of HBO's series GAME OF THRONES, season two, has been nominated by the members of the Writers Guild of America (WGA) for the 2013 WGA Awards, Best Drama.

Second year in a row. The finalists are MAD MEN, HOMELAND, BREAKING BAD, BOARDWALK EMPIRE, and us. "Us" this year being David Benioff, D.B. Weiss, Vanessa Taylor, Bryan Cogman, and yours truly. 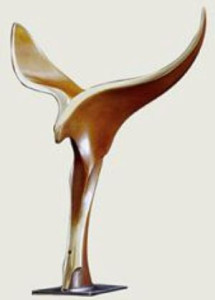 For a full list of all categories and nominees, go to:

Congratulations to David, Dan, Bryan, and Vanessa. And to the writers on the other shows, all of whom did some kickass work this year.

It is always nice to be recognized by your fellow writers.
Tags: awards, game of thrones, hbo, television
Subscribe