Tonight the Season 4 finale of GAME OF THRONES on HBO.

Longest episode of the season.  One of the things I love about HBO is that you can take as long as you need to tell your story, you're not locked into the rigid 46-minutes-and-change-to-the-second of the broadcast networks.  This one will go 1:16, it says.  Cool. 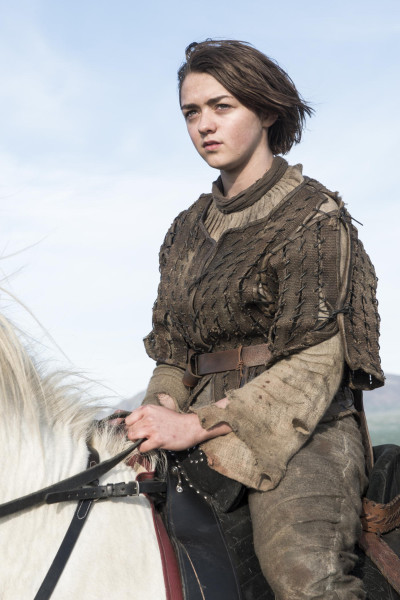 Strongest episode of the season?  Might be.  Clearly David and Dan think so, since they've chosen "The Children" to represent GAME OF THRONES in the writing category of the Emmy Awards.  We've had a LOT of powerful episodes this season, so that says something.  I have not seen the episode myself yet, but I am looking forward to it. 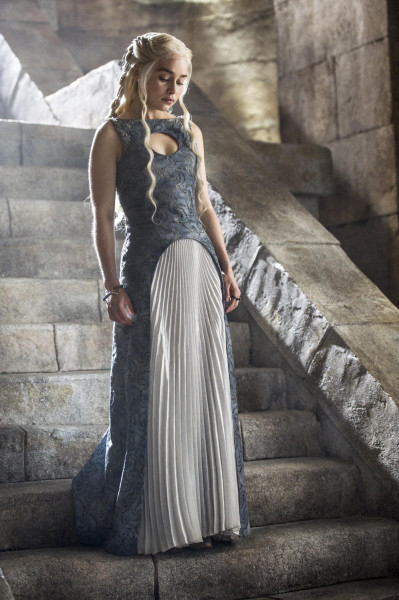 Anyway, it's hard to believe that season four is over so soon.  Still wish we had three more episodes to look forward to. 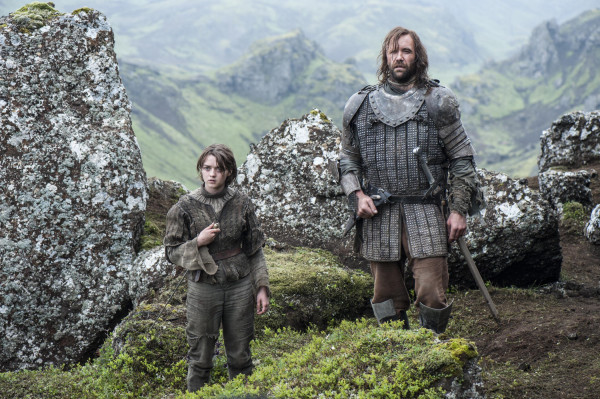 (I am closing comments on this post.  Some of you refuse to believe me when I say that I don't want discussion of the series here.  Please take your comments and reactions to Tower of the Hand, Westeros, Winter Is Coming, and the myriad TV sites.  Thanks, appreciate that).
Tags: game of thrones, hbo
Subscribe
Comments for this post were disabled by the author