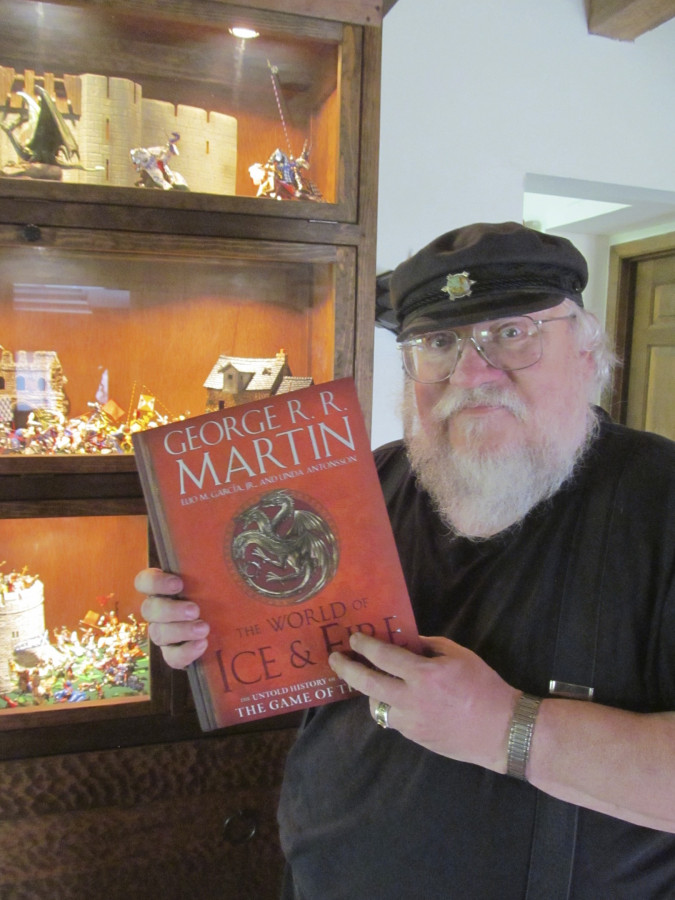 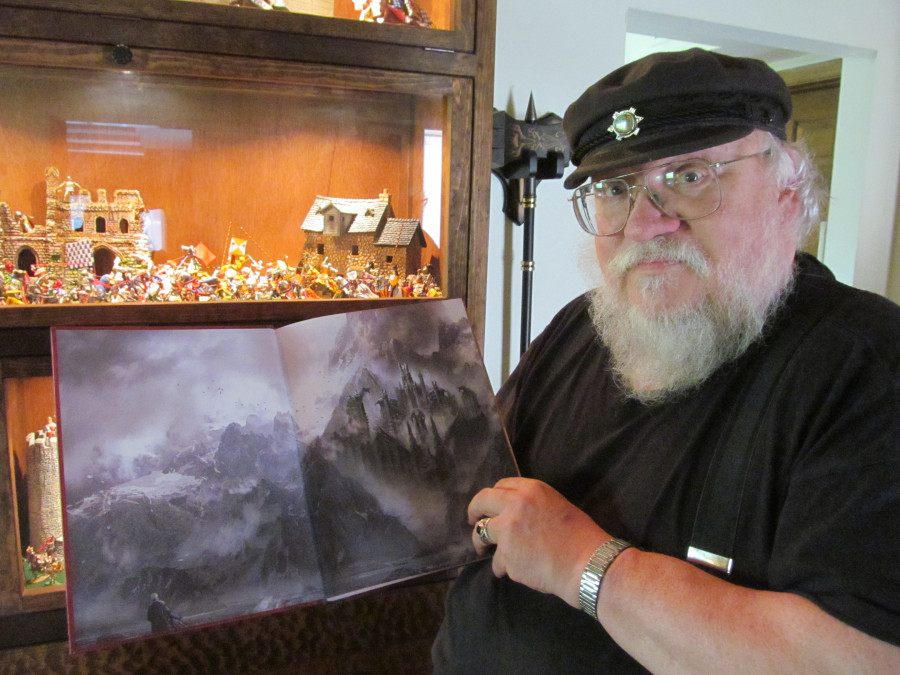 I'm very proud of this one.  Maybe you can tell...
Tags: a song of ice and fire, bantam spectra, publications, random house, world of ice and fire
Subscribe