Had a great time last weekend at the Santa Fe Concorso, the biggest auto show in the southwest. I love old cars (our family never had enough money to own a car when I was a kid, so I walked and rode the bus and assembled plastic models of cars when other kids were building fighter planes), and there were some amazing ones on display.

The best of show can be seen on the Concorso's website, here:

Beautiful cars, no doubt, though there were so many on display that I would have been hard pressed to pick if I had been a judge.

I did take pictures of some of my own personal favorites. 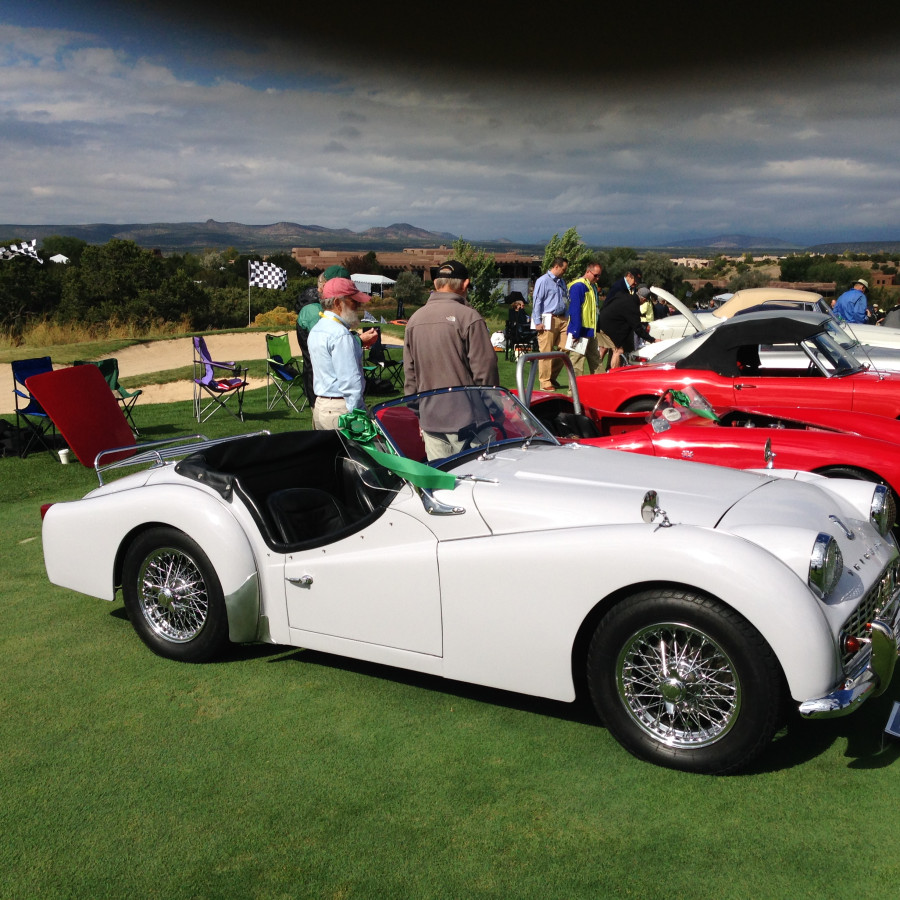 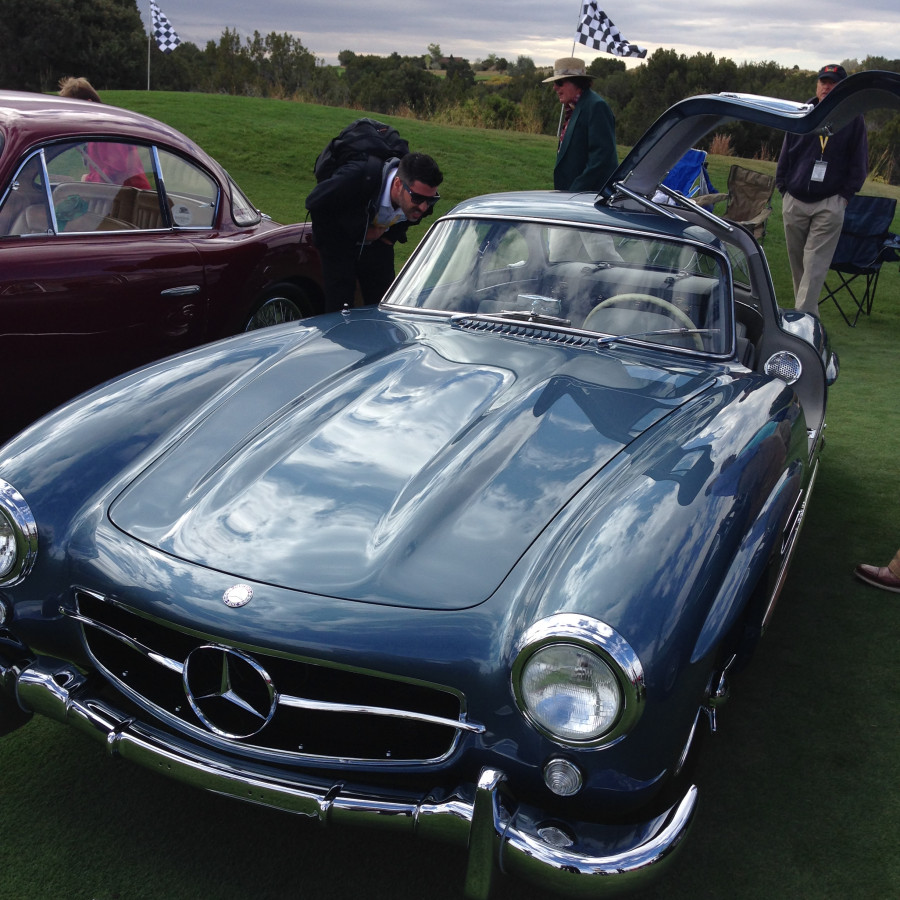 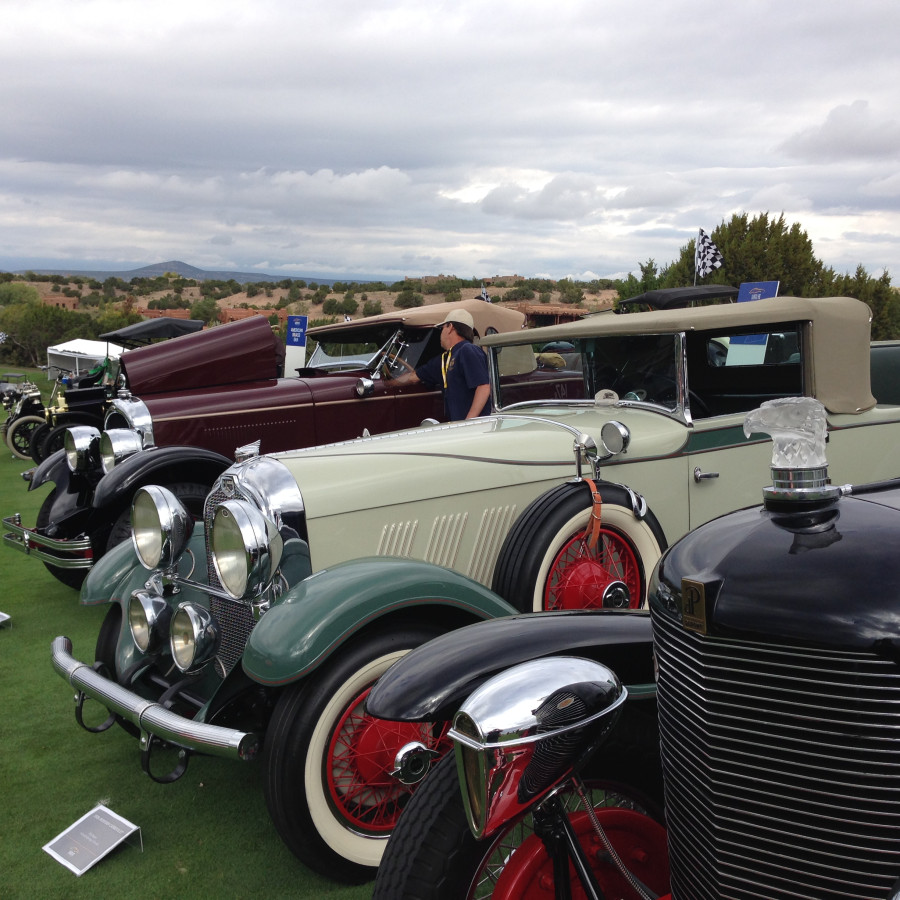 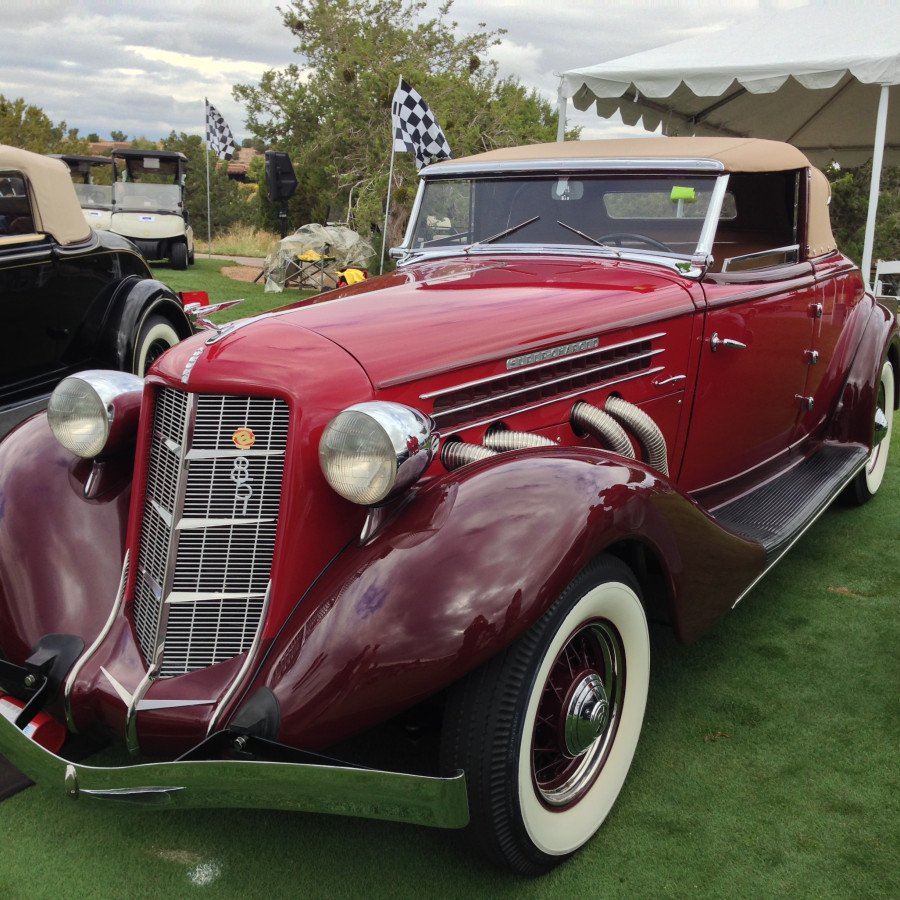 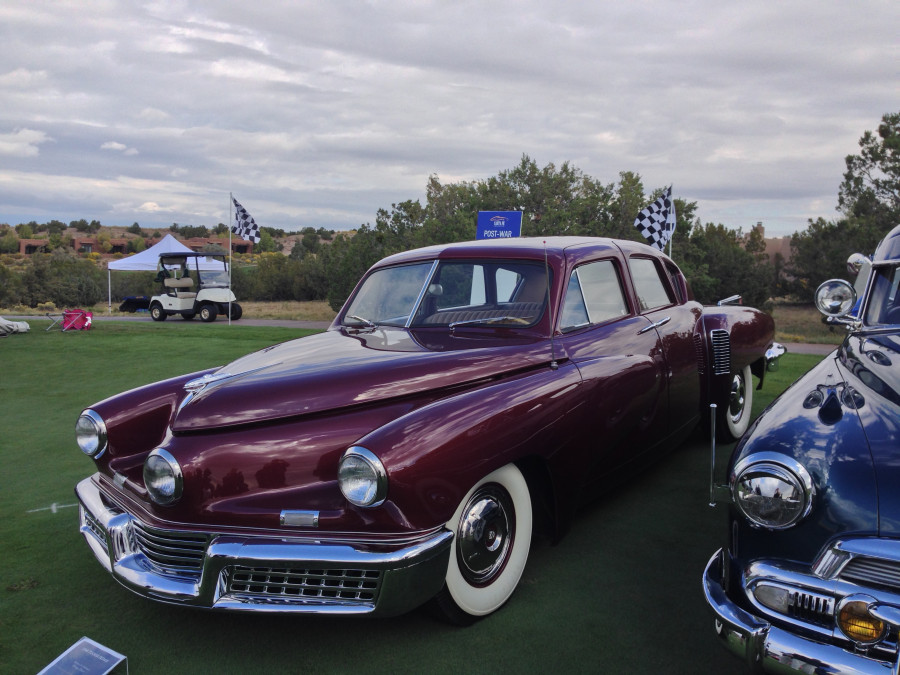 Those were all cool -- especially that 300SL Gullwing, a car I loved when it was only a plastic model on my desk in 1962. Got to love that Tucker too. I mean, hell, a Tucker.

The BEST part of the weekend, though, was the Concorso invited me to exhibit my own new wheels, a custom-painted Tesla Model S. 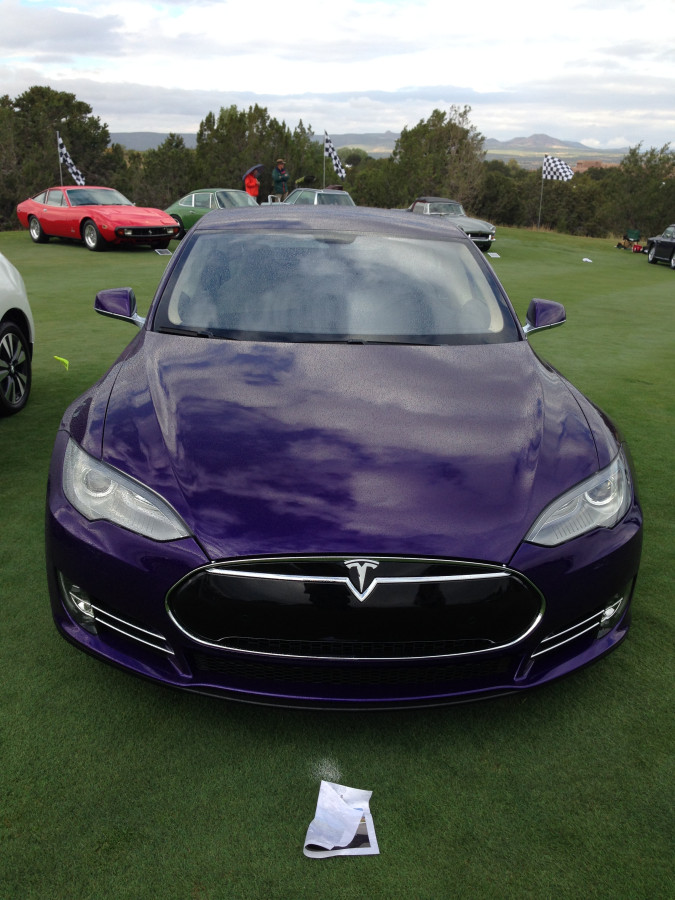 I am pleased to say that my Tesla was the hit of the electric car division (not that the Volt and the Leaf that flanked me provided much competition), and always seemed to have a curious crowd around it.

FWIW, I bought the Tesla a couple of months ago, but with my recent trips to France, Switzerland, San Diego, Scotland, England, and LA, I have hardly had time to drive her. Something I am looking forward to doing over the next few months. But, yes, she's gorgeous, she's comfortable, and she goes like a bat out of hell.

(And yes, I still have my old Mazda RX-7 too. What can I say? I hang on to things. And it won't be long until that RX-7 is old enough to count as an antique too).
Tags: cool stuff, everyday life
Subscribe