There's sadness in Santa Fe, and amongst robots all througout the world. 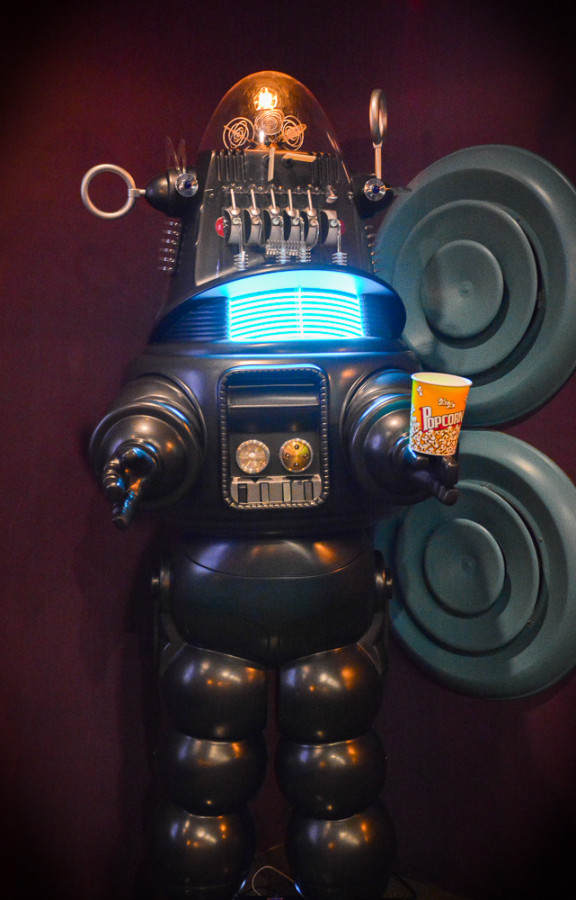 VARIETY ran an obit for him... though, unaccountably, they barely mention Robbie in passing, instead headling Mr. Kinoshita's later lesser creation, Robbie's idiotic younger brother, the LOST IN SPACE robot.  (Who was so dumb he never realized he had no name but 'Robot.')