Can it really be June already?

I've been so busy since getting back from Kansas City that I've hardly had time to breathe, let alone blog.

In broad strokes --
-- the trip through Kansas was a lot of fun. The highlight was our visit to the Cosmosphere in Hutchinson, Kansas. For those of you who have not heard of it (most of you, I assume), this is an air and space museum second only to the Smithsonian. Truly an amazing collection. They have a V-1 and a V-2. They have the backup Sputnik. They have a Bell X-1... not the original, no, but the one used in THE RIGHT STUFF, which is almost as cool. They have a Blackbird. And they have, yes, the original genuine Liberty Bell 7 and Apollo 13, as well as all sorts of other amazing stuff. I know that Hutchinson, Kansas is not on many "places you have to see" lists, but the Cosmosphere makes a visit there well worth the while. (The salt mine on the other side of town is pretty damn cool as well),
-- Conquest was cool. The KC fen throw a great con. And I was heartened by all the people who came up to thank me for my posts about the Hugos. Even in the nation's heartland, it seems, there is considerable fannish anger about the Sad and Rabid Puppies pooping on our awards,
-- Yes, Puppygate has continued, though I've been too busy to post about it. The Sad Puppies continue to be clueless, moving their goalposts almost daily. The Rabid Puppies continue to be venomous. Lots of other people are reading the Hugo nominees and reviewing the finalists. That's what I am doing myself, though I am way behind in my reading,
-- MAD MAX:FURY ROAD did some great business for the Cocteau, despite showing on eight other screens around town. Third highest-grossing picture we've had since I reopened the theatre, behind only INTERSTELLAR and THE INTERVIEW. We've very pleased. 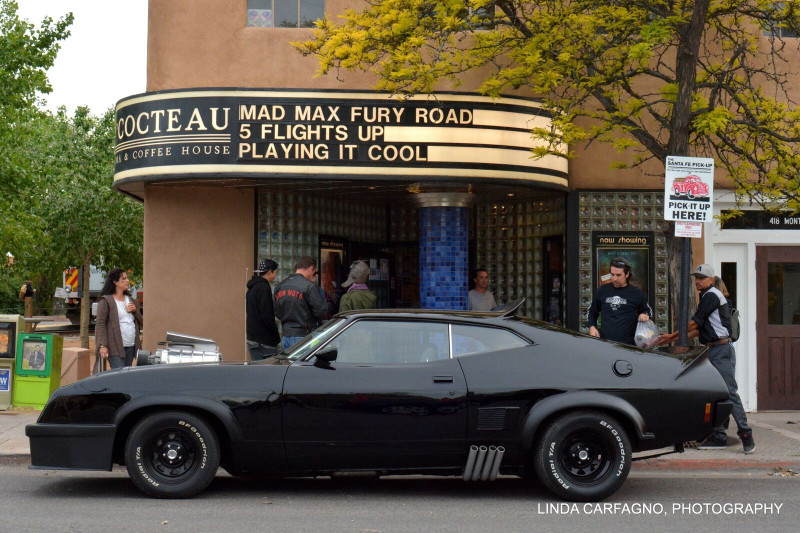 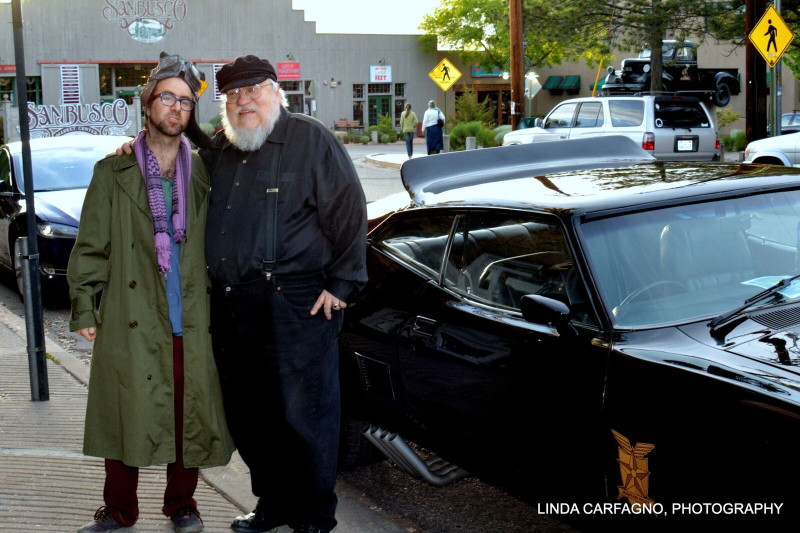 --Last Sunday, we hosted "Remembering Roger," a moving and memorable day in rememberence of our friend Roger Zelazny, one of the great SF writers of all time, who left us twenty years ago. Parris McBride, Walter Jon Williams, Melinda Snodgrass, John Jos. Miller, Shannon Zelazny, Jane Lindskold, Stephen Gould, and Trent Zelazny spoke and gave readings from Roger's work, Joe and Gay Haldeman and Steven Brust joined us via Skype, and Neil Gaiman read one of Roger's stories on video from London. We also played an audio of Roger himself reading from SIGN OF THE UNICORN, paired with a slide show of Amber art and Roger's own life and times.

And that evening, the Cocteau presented a marvelous staged reading of GODSON, the musical play that Roger wrote not long before his passing. It was an incredible performance, and got a terrific reaction. 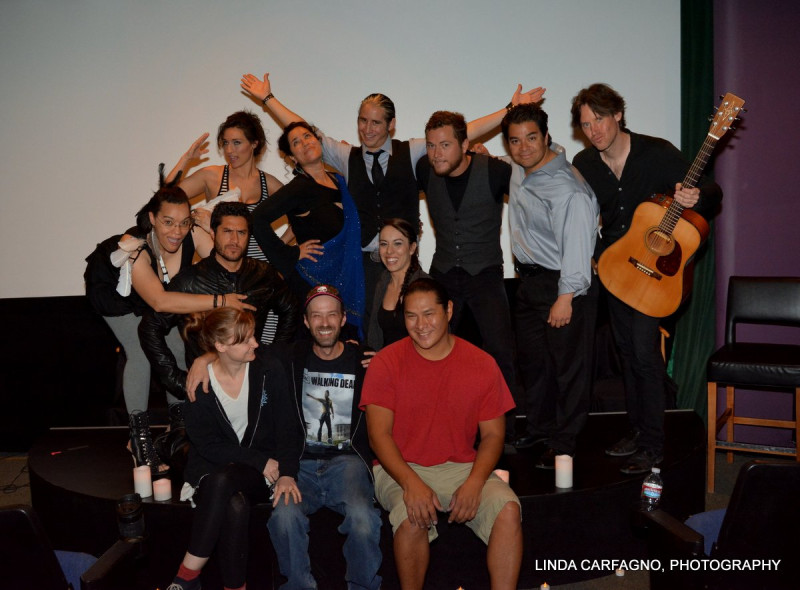 We hope to stage a couple more performances in the weeks to come. Watch this space, and the Cocteau website, for further announcements.
Tags: conventions, jean cocteau, life and death, travels
Subscribe