UPDATE: Alas, we've just gotten word that Deborah Harkness's flight has been cancelled, and she is stranded in Chicago at O'Hare. Given her tight touring schedule, we've had no choice but to cancel her appearance tonight at the Cocteau.

We will reschedule as soon as her schedule, and her own, permit.

Our apologies for the inconvenience.

Deborah will be reading from her latest novel, THE BOOK OF LIFE. 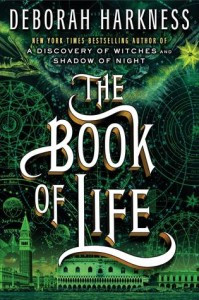 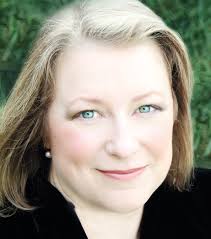 Afterward, Lorene Mills of REPORT FROM SANTA FE will be interviewing the author about her work, and Deborah will be signing copies of THE BOOK OF LIFE and her other novels.

(For those unable to attend, autographed copies should be available by mailorder from the Jean Cocteau bookstore).
Tags: jean cocteau, signed books
Subscribe