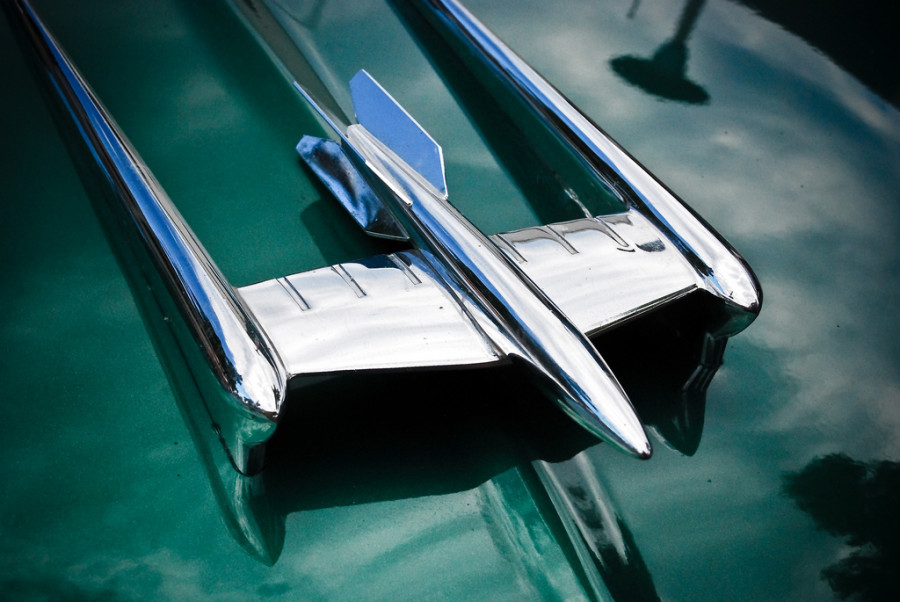 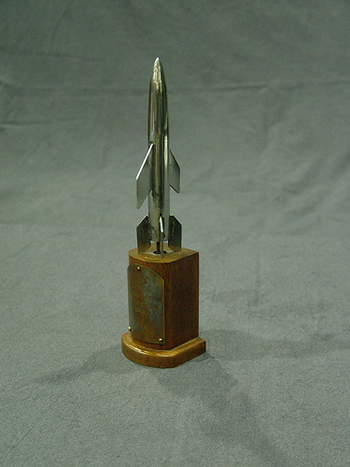 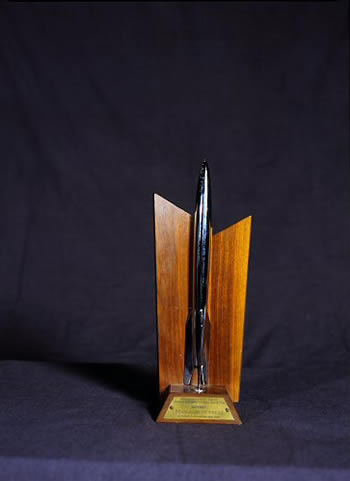 Next rock, I'll tell you about their creation... and who won them.
Tags: alfies, hugo awards, worldcon
Subscribe