Speaking of awards, nominations for the 2016 Hugo Awards will be opening soon... so maybe I should post a few more thoughts about some works I think worthy of consideration.

I talked about the two Dramatic Presentation categories in previous posts, and also mentioned NEMESIS GAMES by James S.A. Corey as a possible contender in Best Novel. Tonight I want to draw your attention to a couple of possibilities for Best Related Work.

Now, I will freely admit that Best Related Work is not my favorite Hugo category. It is kind of a grab bag category, the place fandom puts stuff that it likes that doesn't fit anywhere else. Nobody really seems to have a clear idea what a "related work" is... but past nominees have included biographies, autobiographies, essays, critical works, encyclopedias, science books, graphic novels (before there was a graphic novel category), and other, stranger things.

This year, I think there a couple of strong 'related works' worthy of attention.

THE WHEEL OF TIME COMPANION was a mammoth concordance of facts about the universe and characters of the late Robert Jordan's epic fantasy series, edited and assembled by Harriet McDougal, Alan Romanczuk, and Maria Simons. It's a labor of love, and everything one could possibly want to know about Jordan's universe is in there. 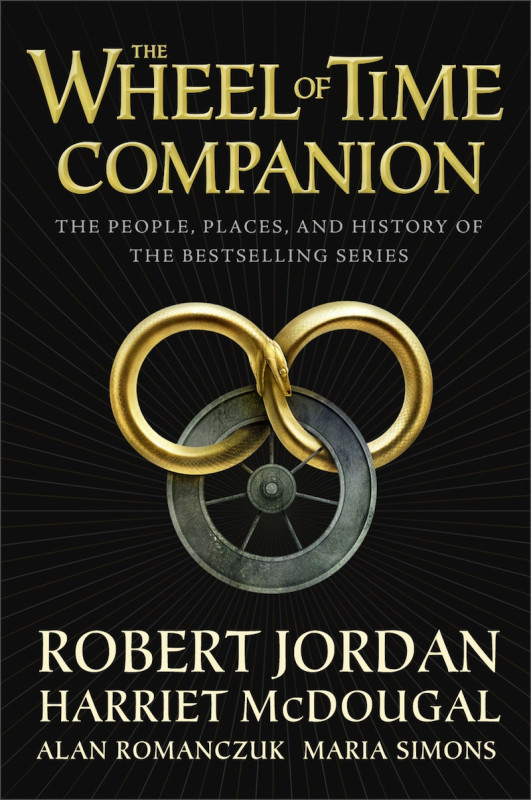 Robert Jordan was a giant in the history of modern fantasy, but during his lifetime he was never nominated for a Hugo, for a Nebula, for a World Fantasy Award (the entire WOT series was nominated at Loncon after his death, but lost). The COMPANION is worthy of consideration in its own right, I think... and a Hugo for Harriet, Jim's widow and Jim's editor, would be a splendid way to acknowledge his contribution to the genre he loved so much.

Biographies and memoirs have often contended and won in this category before: Jack Vance's memoir was a recent winner, as was a brilliant biography of Alice Sheldon. The first volume of William Patterson's Heinlein biography was nominated (though it lost).

This year we have something different: Felicia Day's delightful look at her life, YOU'RE NEVER WEIRD ON THE INTERNET (Almost). 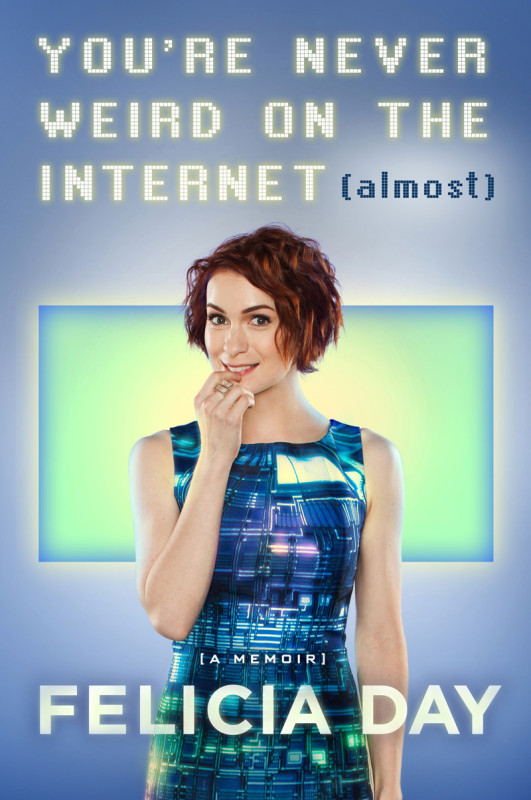 No, Felicia's not an SF writer like Vance or Heinlein or Pohl... but she's certainly an SF person, the queen of the geek girls, an actress, a gamer, a producer. Her whole life has been lived in and around the worlds of SF and fantasy, and her credits include EUREKA and THE GUILD and DR. HORRIBLE'S SING-ALONG BLOG and SUPERNATURAL and... Her book is a lot of fun, witty and wise and insightful... and besides, if she was nominated, maybe she'd come to Kansas City, and it would be a hoot and a half to have Felicia at MidAmericon.