Work is continuing on our new series of Wild Cards audiobooks. Exciting stuff for Wild Cards fans and audiobook addicts both. 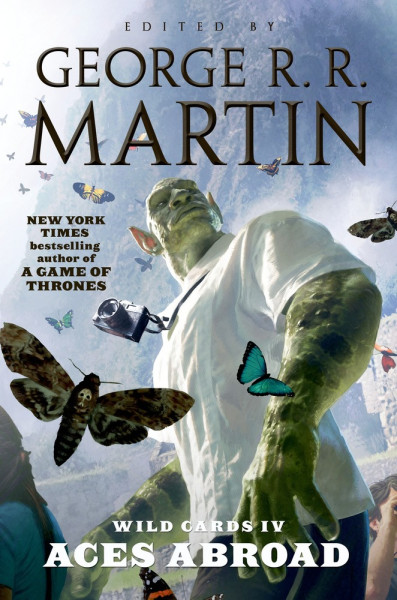 We used the expanded edition, with the two new stories we added for the Tor reissue. As with JOKERS WILD (see the post downstream), we did not go with a single reader, but rather cast a different actor for every one of the viewpoint characters, to give the audibooks the same mosaic feel as the print versions. Next best thing to an old-time radio drama!

It was quite a jigsaw puzzle, with recording taking place over the world, but we think the result will be worth it.

And we're moving right on to DOWN & DIRTY, where a number of the cast members will be reprising their roles.
Tags: anthologies, audiobooks, wild cards
Subscribe