Meow Wolf's opening weekend approaches. The gala will be on St. Patrick's Day, March 17, and the doors will open to the public for the first time on March 18 and 19.

And now the word is spreading beyond the borders of the Land of Enchantment.

The LA TIMES came to visit a few weeks ago. Here's their story: 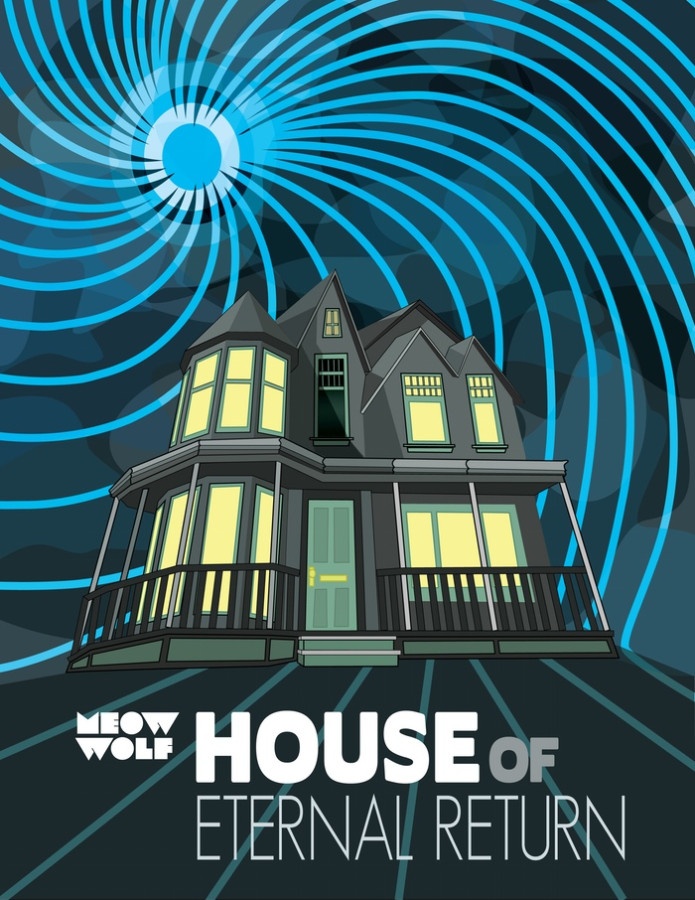 Go to the Meow Wolf website at https://meowwolf.com/ to reserve tickets and have a look at their calendar of upcoming events.
Tags: artwork, meow wolf, santa fe
Subscribe