ASFA has announced this year's nominations for the Chesley Awards.

I was very pleased to see that Magali Villenueve was nominated for her extraordinary and beautiful work on this year's Ice & Fire calendar. 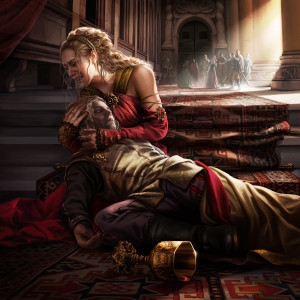 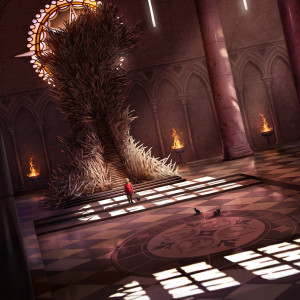 My congratulations to Magali. She faces some formidable competition, but we'll be rooting for her. She's a very talented young artist, and I hope we'll be seeing a lot more of her work in the years and decades to come.

Also, I see that Richard Anderson is up for best hardcover cover for his cover for my friend Vic Milan's novel DINOSAUR LORDS. Well deserved. It's a stunning cover.

((I do wish that the Hugo Awards would get rid of the 'Best Professional Artist' category, and go with a Best Cover award instead, like the Chesleys. Reward the work, not the person)).
Tags: artwork, awards
Subscribe