Well, looks like Frank Underwood would defeat Donald Trump in a landslide, based on the responses to my last post. Gregg Hartmann finished a distant third, and many comments ignored his candidacy entirely... which is mostly a result of name recognition, I think. Trump is, alas, real, and Underwood is featured in a hit television show. A character from a series of books just cannot compete, even when the series is as long-running and popular as Wild Cards has been.

Plainly, many of you need to read more Wild Cards. Get right on that, please! A new year is a great time for a new addiction! (And you can get signed copies from the Jean Cocteau bookshop).

One aside before I return to the subject of presidents. I was disappointed by how many of the comments chose to ignore my request to stay on topic and stay off real world politics. By now, of course, I am used to the people who will send comments about GAME OF THRONES and WINDS OF WINTER, no matter what the actual topic of the original post is, so that was no surprise. But when I say "no real world politics, please" and still get long screeds about Hilary with nary a mention of Underwood or Hartmann, that displays either a lack of reading comprehension or a certain fundamental discourtesy. If you want to play here, you need to play by my rules.

Getting back to presidents... one point raised by a number of comments got me curious. Several persons observed that Underwood was a murderer; that is, that he had actually killed people with his own hands. True enough. But that started me wondering -- how many actual American presidents and presidential candidates have done the same? How many of our presidents have been killers?

(Note that I say 'killer' and not 'murderer,' which is a somewhat different thing).

I am a history junkie, as many of you know, but as much history as I've read, I'm unsure of the answer to that question. There's only one president that I know for certain took a life himself, personally (as opposed to commanding troops in combat, or declaring war). That would be Andrew Jackson, who once killed a man in a duel. If we broaden the field to include vice-presidents and candidates, you also have Aaron Burr, who rather famously shot Alexander Hamilton. 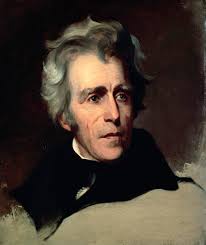 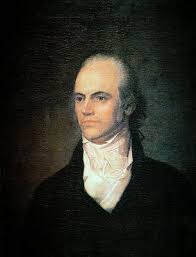 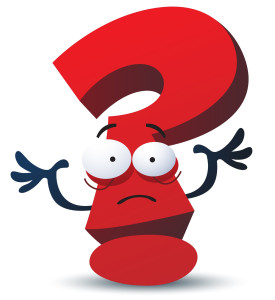 Yet surely there must be others. Many of our presidents came from a military background. Grant, Washington, and Eisenhower were famous generals before reaching the presidency, and they were far from the only ones. William Henry Harrison and Zachary Taylor were also famous generals, and a lot of the presidents after the Civil War had served as generals in the Union army. There were also plenty of presidents who fought in one war or another in less exalted ranks. JFK and PT 109, for instance. Even Lincoln fought in the Black Hawk War in Illinois as a young man.

Serving in the ranks and commanding troops is not the same as killing with your own hands, however. Not having read all of their various memoirs or biographies, I have no idea whether Grant or Eisenhower or Washington or any of our other commanders in chief ever mentioned having shot someone in the face or stabbed them in the belly with a bayonet when they were still captains or corporals or whatever (generals don't usually actually gets their hands bloody, at least during the modern era) during their long military careers.

I know there are history wonks out there even more obsessive than me. Does anyone know? How many of our past presidents and presidential candidates were killers? We have Andrew Jackson and... anyone else?

(And please spare me comments like 'FDR was a killer because he brought us into WWII.' That is NOT the question on the table).