Meow Wolf Gets Even Cooler

Just wanted to give the locals... and anyone passing through the Land of Enchantment... the heads up that Meow Wolf is open again. The attraction was closed from January 17 to February 1, alas, but for all the best reasons. Not content to rest on their (by now considerable) laurels, the amazing Meow Wolf collective decided to make the House of Eternal Return even cooler by adding some new rooms and revamping some old ones. So now there are even more secrets to uncover and portals to explore.

Come check it out. 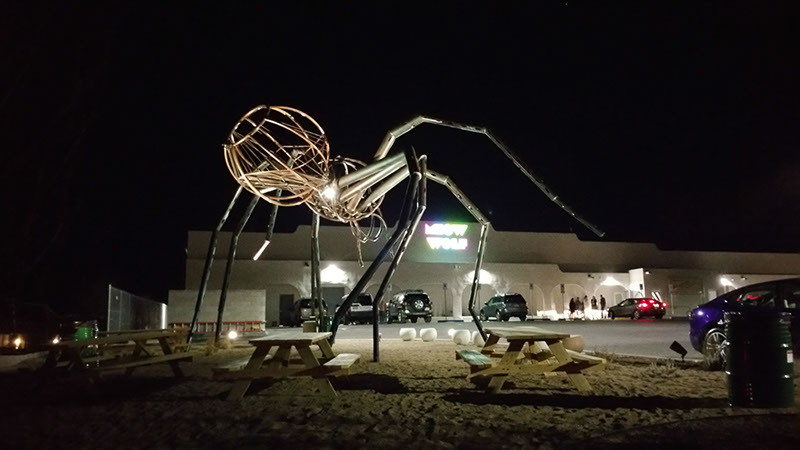 It's been an amazing year for Meow Wolf, by the way... less than a year, actually, since we're still a month and a half shy of our first anniversary. You always hope for success when starting any new project, and when the project is as new and different and creative as this one, you cross your fingers and mutter a prayer to whatever deities you believe in. A year ago, as the Meow Wolf artists were madly pushing to finish everything before the scheduled opening, the hope was that we would be able to draw 100,000 visitors to the attraction every year. If we managed 150,000, that would have been occasion for celebration. Well, Meow Wolf hit that mark within the first three months, and by now, some ten and a half months since the opening, more than 400,000 people have visited the House of Eternal Return.

If you're not one of them, hey, you don't know what you're missing. Meow Wolf has become the most Instagramed place in New Mexico, surpassing even White Sands, Carlsbad Caverns, and the Albuquerque Balloon Fiesta. And the reviews on TripAdvisor and Yelp will blow your mind. 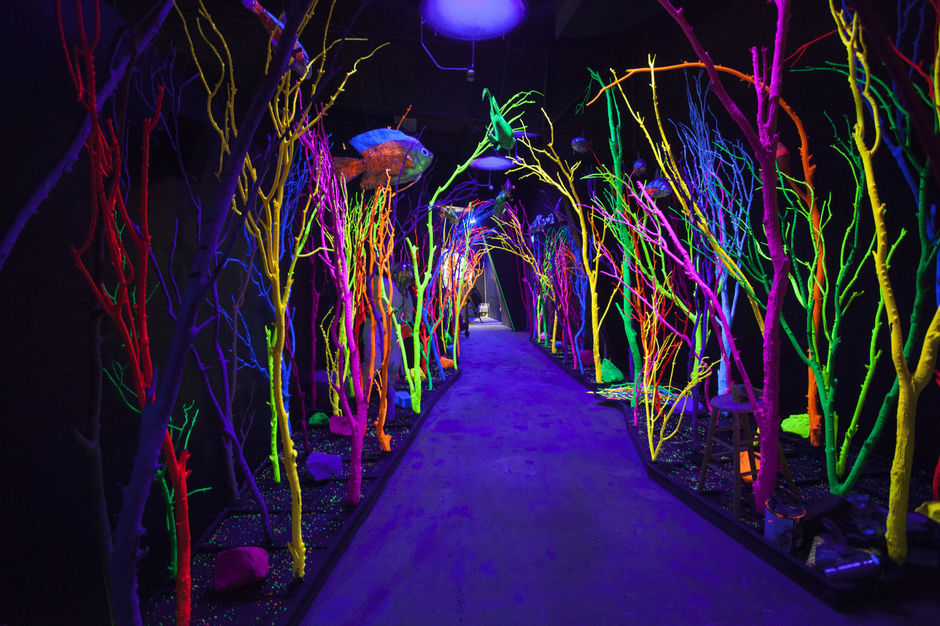 There has been all sorts of incredible recognition as well, even beyond the excitement and pleasure of all our visitors (especially the kids). In November, Meow Wolf won a THEA Award from the Themed Entertainment Association. https://meowwolf.com/2016/11/meow-wolf-wins-thea-award/ They will be collecting that in April at Disneyland. And the American Institute of Architects in Santa Fe voted Meow Wolf an award as well, for its fusion of art and architecture. http://www.aiasantafe.org/2016

It pleases me to observe that Meow Wolf is also reaching out to help other artists. Most recently, in the wake of the tragic Ghost Ship fire in Oakland that claimed the lives of 36 people, Meow Wolf has announced a hundred thousand dollar fund to help DIY (Do It Yourself) art and music spaces improve their venues and bring them up to code, so that horrors like the Oakland fire need never recur http://www.bizjournals.com/albuquerque/news/2016/12/13/meow-wolf-starts-fund-for-diy-artists-in-response.html (And in case you are wondering, the defunct bowling alley that houses Meow Wolf was brought completely up to code before opening, and is inspected regularly. In fact, the fire marshall was there two days ago, when I last visited, testing the ear-splitting fire alarm. There are smoke alarms all over the House of Eternal Return, much of it is fireproofed, and all of it is sprinklered. Wonders are wonderful, but we did all we could to put safety first). 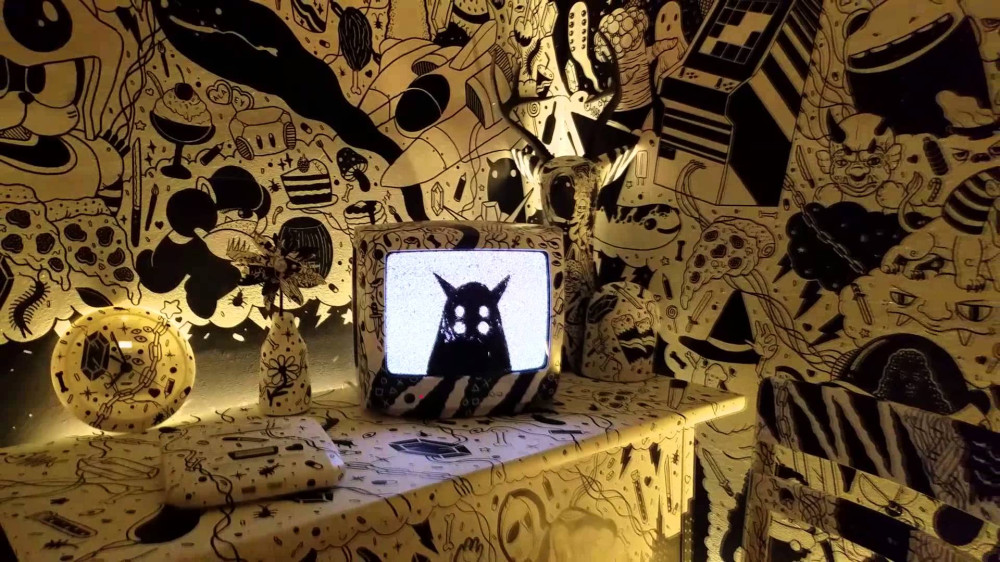 All this success, all this coolness, all this good work... I can't take credit for any of it, really. I am just the landlord. But I am proud to be associated with it. The artists and creators of Meow Wolf are an incredible bunch of people, and they've made Santa Fe, New Mexico, and the world a better place with their energy, imagination, and hard work.

And the best part is, they've just begun. Denver, Austin, Los Angeles, watch out for spiders and giant robots, you never know what might turn up on your doorstep.
Tags: artwork, meow wolf, santa fe
Subscribe