We are creeping closer and closer to the close of Hugo nominations for That Finnish Worldcon. I hope that all of you reading this who are eligible to nominate will do so. Even if you only nominated one or two of your favorite things in one or two categories, that's better than not nominating at all.

Last year I put up several long long posts about the two editorial categories, their history, their controversies, some candidates. I don't have the time or the energy to rehash all that again, but there's no need... almost all I what I said last time around is still true, and you can find it (if you're interested) just by searching for the Hugo Award tag in my Not A Blog, downstream.

Today I will limit myself to recommending three outstanding book editors for your consideration. All three are more than worthy of a nomination for Best Professional Editor, Long Form.

Let's start with my own editor -- well, actually, I have a whole bunch of editors, but she's my main American editor -- ANNE LESLEY GROELL. 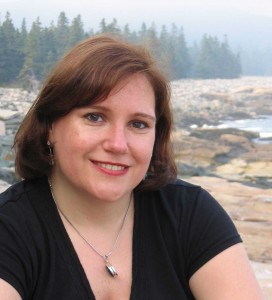 Anne is the SF and fantasy editor for what used to be Bantam Spectra, and is now Random Penguin or something like that. You know what I mean. She's edited all my ICE & FIRE books, for starts, plus several of the anthologies I've done with Gardner Dozois, and lots of other stuff besides. If you read any SF books from Bantam Spectra or Random Penguin last year, you've read work that she's edited. Anne was nominated for the Hugo once before, but she lost, so she's a Hugo Loser in good standing. It's past time she was nominated again.

Next up, let me point you at JOE MONTI. 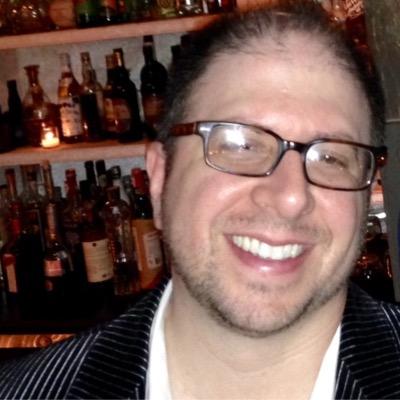 Joe is the editor at Saga, the SF fantasy imprint of Simon & Schuster. He's had a long career in the genre, starting as a YA buyer for Barnes & Noble, then working as an agent for several years, before joining the editorial ranks with S&S, where he was giving the assignment of building a new SF line from scratch for a publisher who had been absent from the genre since the end of Timescape. He's done that, and in fine style. Look at the books Saga published last year and you'll see his work. Joe has never been nominated for a Hugo. Time he was.

Last, but CERTAINLY not least, I present to you JANE JOHNSON. 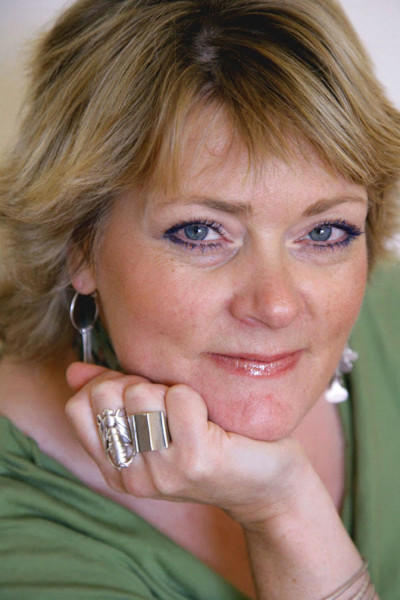 Jane is the editor and publisher of HarperCollins Voyager, one of the leading publishers of SF and fantasy in the United Kingdom. British editors are eligible for the Hugo, just like their American counterparts, but they are NEVER nominated, no matter how great their accomplishments... and that's bollocks, as the Brits might say. Jane is one of the towering figures in our field across the pond, yet she's never been recognized, and it is bloody well time that she was.

Yes, there are plenty of other talented long form editors in the field who did good work last year. Some of them have won Hugo awards in the past, however... some are nominated year after year. Let's go beyond the usual suspects this year in Helsinki. I am nominating Anne Lesley Groell, Joe Monti, and Jane Johnson for the rocket this year, and I hope you will consider doing the same.

Whoever you nominate, though... NOMINATE.
Tags: editing, hugo awards
Subscribe