It was 1987 when Bantam Books released Wild Cards, the first volume of what would turn out to be the longest-running and best-selling shared world anthology of all time (though no one ever dreamed of that back then). The very first story in that very first volume, the one that kicked off all that was to follow, was “Thirty Minutes Over Broadway,” Howard Waldrop’s poignant and powerful tale of Jetboy’s last adventure.

It took thirty years instead of thirty minutes, but Howard had it right. Wild Cards is coming to Broadway in a lavish new musical production, scripted and produced by yours truly and the members of the Wild Cards consortium, in partnership with none other than the amazing, astonishing, incredible, multi-talented Lin-Manuel Miranda. 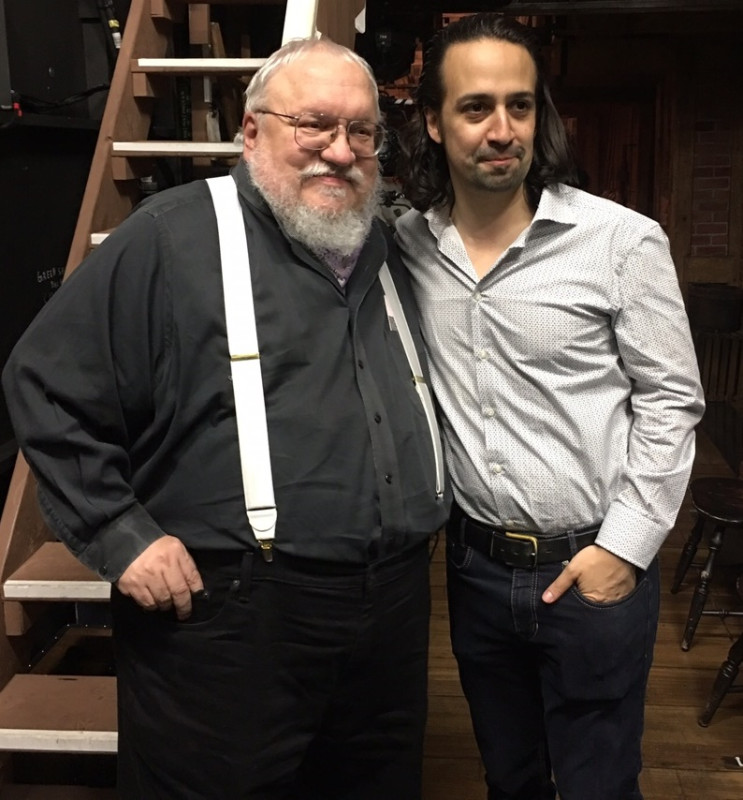 With twenty-three volumes in print, three more awaiting publication, and another four presently being written, the Wild Cards series contains far more material than could possibly be contained on any stage, even one on the Great White Way, so we’re only able to bring the beginnings of the epic to the stage: the tales of Dr. Tachyon and Dr. Tod and Jetboy, and the rise and fall of the Four Aces. And in the midst of all the action will be Croyd Crenson, Roger Zelazny’s iconic and immortal Sleeper, acting as narrator and commentator, as Che did in Evita. 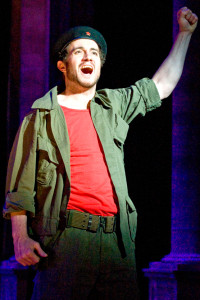 The score (much of which is still being written) will be a daring and innovative blend of Hip-Hop, Blues, and period appropriate Big Band music. Wild Cards stalwarts Christopher Rowe, Diana Rowland, and Kevin Andrew Murphy have been assisting with some of the lyrics, working with Lin-Manuel.

We’re still in the early stages of mounting the production, so casting is far from complete, but we have filled a few key roles, and I’m thrilled to be able to share those with you.

Lin-Manuel himself will star as Dr. Tachyon, the flamboyant alien from the planet Takis who tries, and fails, to prevent the release of the wild card virus on Earth. 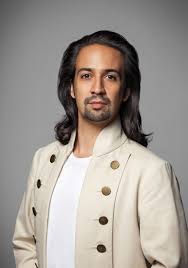 The role of Dr. Tod, the half-faced mad scientist who attempts to use the alien virus to exact a fortune from President Truman, will be played by comedian John Hodgman, in his first all – singing all – dancing role. 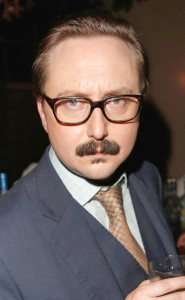 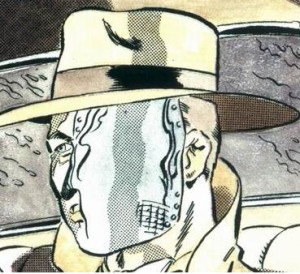 Our leading lady will be the hauntingly beautiful Sibel Kekilli, playing Blythe Stanhope van Rennsaeler, the spoiled socialite transformed by the virus into the ace Brain Trust, the woman that Dr. Tachyon comes to love… and ultimately destroys. 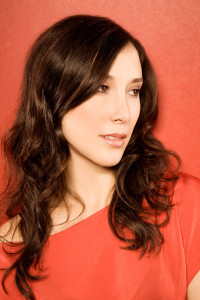 As for the Sleeper, no one performer could ever capture the essence of Croyd Crenson, so Croyd will be portrayed by four different actors every night, from a revolving repertory cast that will change with every performance. Come on Saturday, and you’ll see four different Croyds from those who came Friday.

We’re still looking for the right performers to bring Golden Boy, Black Eagle, and the Envoy to life (your suggestions are welcome), though we do have some exciting possibilities that I cannot tell you about as yet.

Perhaps most critically, Lin-Manuel and I are still looking for our Jetboy… or should be it be Jetgirl? No, we haven’t made that change yet, but it is under serious consideration… along with the notion of replacing the JB-1 with a jetpack… but why don’t we let you folks decide? Let us know: which Jet-person would you prefer to see on stage? 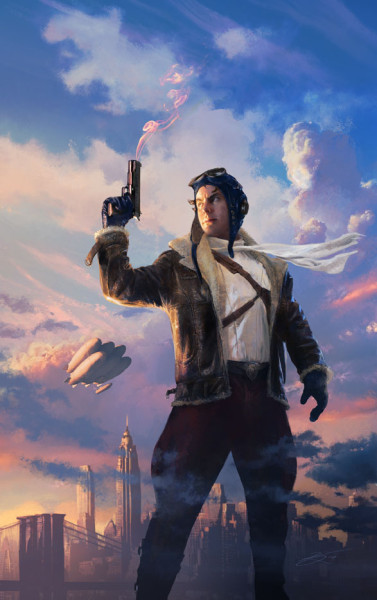 Whether or not we go with Jetboy or Jetgirl, I can promise you one thing: the end of the first act will be a spectacular unlike anything ever seen before on Broadway, as Dr. Tod’s blimps float across the theatre raining down spores on the audience below. Ninety per cent of the theatre-goers will draw a black queen and “die,” to be sure… but a tenth of the audience (chosen at random) will be twisted and transformed into jokers, and one in a hundred will be designated as aces, and will join the cast on stage for the opening number of the second act.

So there we have it: Wild Cards: The Musical.

It’s going to be a night at the theatre that you’ll never forget, and tickets will be even harder to come by than for Hamilton.
Tags: wild cards
Subscribe