A long long time ago, in the projects of Bayonne, New Jersey, I fell in love.

I first encountered the work of H.P. Lovecraft in a paperback anthology entitled BORIS KARLOFF'S FAVORITE HORROR STORIES. I knew Boris from his Frankenstein movies and from TV's THRILLER, the scariest show on television at the time, but I had never heard of HPL until I read "The Haunter of the Dark" in that volume. I had never read a story that scared me more... so of course I sought out more Lovecraft wherever I could find it (not an easy task in those days). No werewolf, no vampire, no thing going bump in the night could give me chills to equal those provided by the cosmic horrors that Lovecraft evoked in tales like "The Whisperer in Darkness," "The Colour Out of Space," "The Shadow Out of Time," "The Rats In the Walls," "The Strange High House in the Mist," and so many more. I have read a lot of horror since, some good, some bad, some indifferent... but only the best work of Stephen King has ever equalled Lovecraft, and that in a very different way.

Our world of imaginative fiction is fortunate in having several terrific writer's workshops specializing in science fiction and fantasy, where aspiring authors can hone their talents and learn from established professionals... but New Hampshire's Odyssey workshop is one of the few that gives equal emphasis to horror, to the monsters and scary stories. 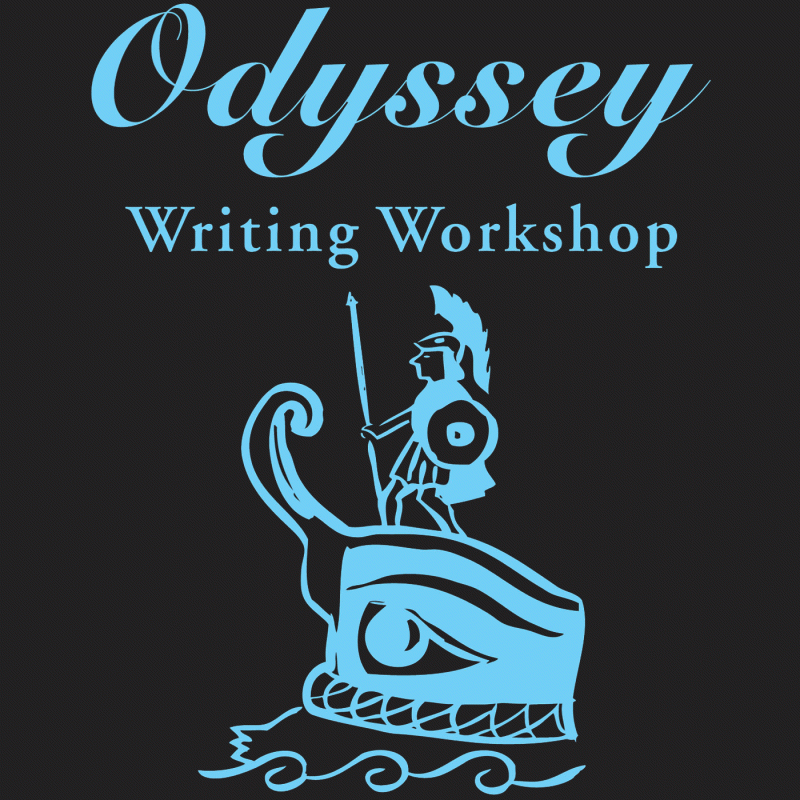 I'm excited to announce that I will be funding a new horror-writing scholarship for the Odyssey workshop. Founded 22 years ago, Odyssey’s six-week program is held each summer on the campus of Saint Anselm College in Manchester, New Hampshire. Combining intensive, advanced lectures with in-depth feedback on students’ manuscripts, Odyssey has become legendary for the challenges it sets for students and the enthusiasm with which they meet those challenges. And all that writing, learning, critiquing, and sweat yields great results. Among Odyssey's alumni are New York Times bestsellers, Amazon bestsellers, and award winners.

It’s my hope that this new scholarship will offer an opportunity to a worthy applicant who might not otherwise have been able to afford the Odyssey experience.

The Miskatonic Scholarship will be awarded to a promising new writer of Lovecraftian cosmic horror. Let us be clear: we are not looking for Lovecraft pastiches, nor even Cthulhu Mythos stories. References to Arkham, Azathoth, shoggoths, the Necronomicon, and the fungi from Yuggoth are by no means obligatory... though if some candidates choose to include them, that's fine as well. What we want is the sort of originality that HPL displayed in his day, something that goes beyond the tired tropes of werewolves, vampires and zombies, into places strange and terrifying and never seen before. What we want are nightmares new and resonant and profound, cosmic terrors that will haunt our dreams for years to come.

The Miskatonic will be a full scholarship, given annually, and covering tuition, fees, and lodging for a single student each year. The award will not be limited by age, race, sex, religion, skin color, place of origin, or field of study. The only criteria will be literary. A panel of three judges will select the winner from among the applicants who have demonstrated financial need, solely on the basis of their story samples. Since this year's class of students has already been selected from among the pool of applicants, the Miskatonic Scholarship will be awarded for the first time next year, to a student from the class of 2018.

H.P. Lovecraft himself during his lifetime gave generously of his time and talent to many a younger writer, including Frank Belknap Long, Robert Bloch, Donald Wandrei, August Derleth, Robert E. Howard, and many more. It is our hope that the ongoing annual Miskatonic Scholarship will provide the same sort of encouragement and inspiration to a new generation of writers, for all the long dark nights ahead.