Yes, worldcon belongs on Labor Day weekend, dammit, just as I said below.

But there is one cool thing about being home on Labor Day. That's the weekend that Santa Fe celebrates its annual Fiesta, and the burning of Zozobra. 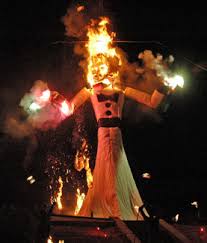 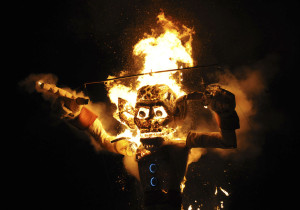 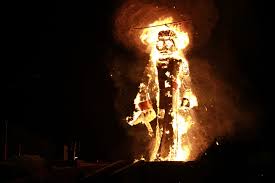 Next year, forget the desert, come to Santa Fe for Fiesta. You can watch Zozobra burn, eat some green chile, catch a movie at the Jean Cocteau, and see Meow Wolf.

And we have water!
Tags: santa fe
Subscribe
Comments for this post were disabled by the author