And Then There Were Five... 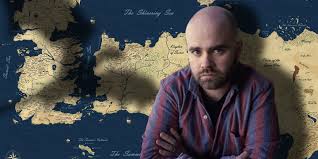 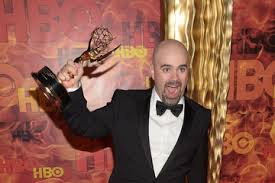 Tags: fire & blood, game of thrones, hbo, song of ice and fire, television
Subscribe
Comments for this post were disabled by the author