A New Year and a New SoI&F calendar! 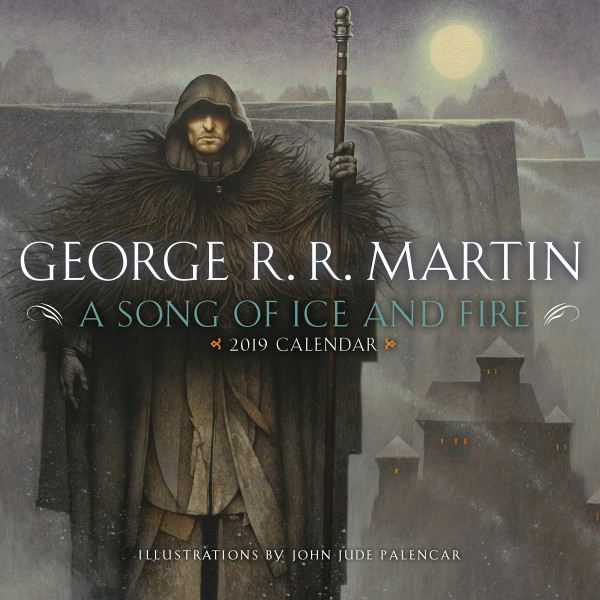 THIS ANNOUNCEMENT HAS BEEN BROUGHT TO YOU BY THE MINIONS OF FEVRE RIVER.
Tags: artwork, calendar, song of ice and fire
Subscribe